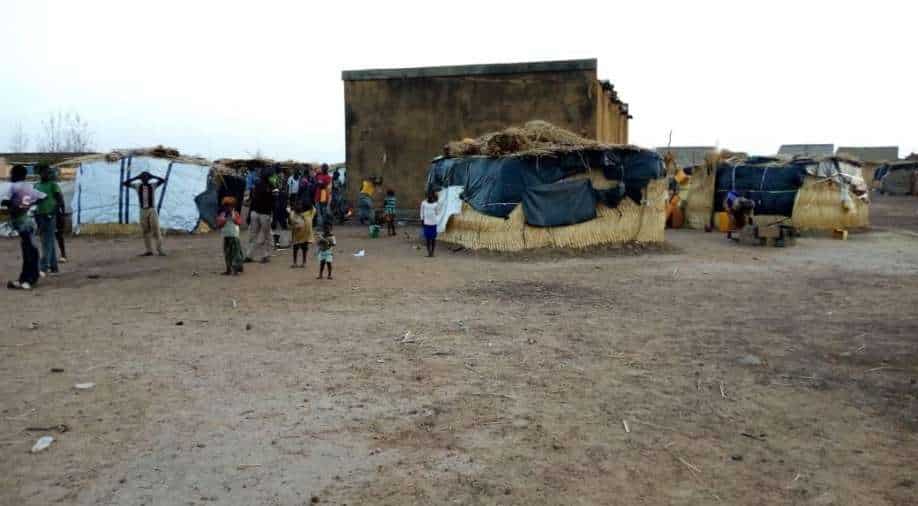 The outbreak in the small town of Barsalogho began in June, MSF said in a statement.

More than 700 people who have fled jihadist violence in northern Burkina Faso have fallen ill with hepatitis E, Doctors Without Borders (MSF) said on Friday.

The outbreak in the small town of Barsalogho began in June, MSF said in a statement.

The town and its surrounding region host more than 270,000 people displaced by a more-than five-year campaign of violence by jihadists from neighbouring Mali.

Hepatitis E is a liver disease caused by a virus transmitted through poor sanitation -- the so-called faecal-oral route.

MSF said the UN's World Health Organization had recommended a hepatitis E vaccine for outbreaks such as this, but the formula had not been approved by the Burkinabe authorities, and there was little current production of it.

"Long-term investment in water, sanitation and hygiene" are the key to mastering outbreaks of water-borne diseases, it said.

One of the poorest countries of the world, Burkina has suffered more than 1,200 deaths since the jihadist campaign in the Sahel erupted on its soil in 2015, while more than a million people are displaced.