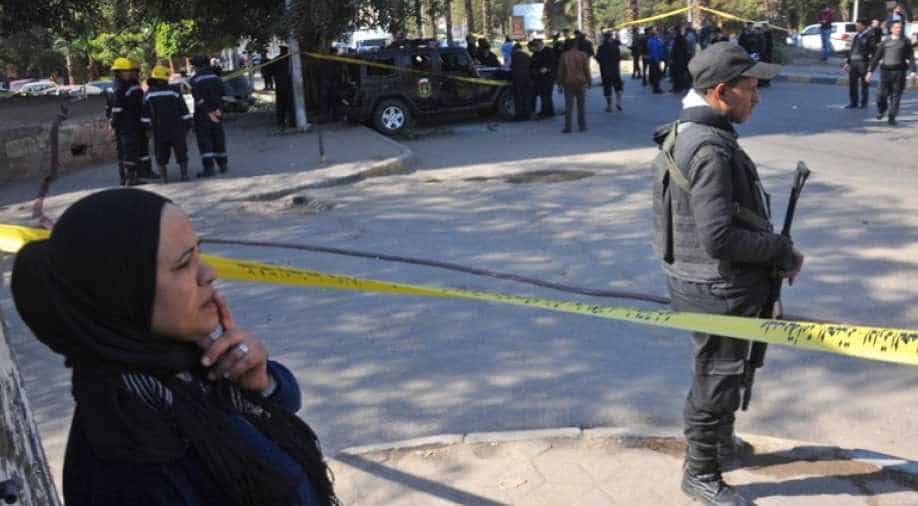 The attack took place on al-Naqab checkpoint, about 80 kilometres (50 miles) from el-Kharga city, the capital of the province, the interior ministry said. Photograph:( AFP )

Gunmen killed eight police late Monday in an attack on a checkpoint in el-Wadi el-Gedid province in southwest Egypt, the interior ministry said.

Two of the attackers were killed when security forces fought back, and three other security personnel were injured, the ministry said in a statement.

The attack took place on al-Naqab checkpoint, about 80 kilometres (50 miles) from el-Kharga city, the capital of the province, the ministry said.

Jihadists have killed hundreds of soldiers and policemen since the military overthrow of Islamist president Mohamed Morsi in 2013, which was followed by a bloody crackdown on his supporters.

Most of the attacks have taken place in the north of the Sinai Peninsula, which borders Israel and the Palestinian Gaza Strip. Attacks have occurred in other parts of the country, including Cairo.