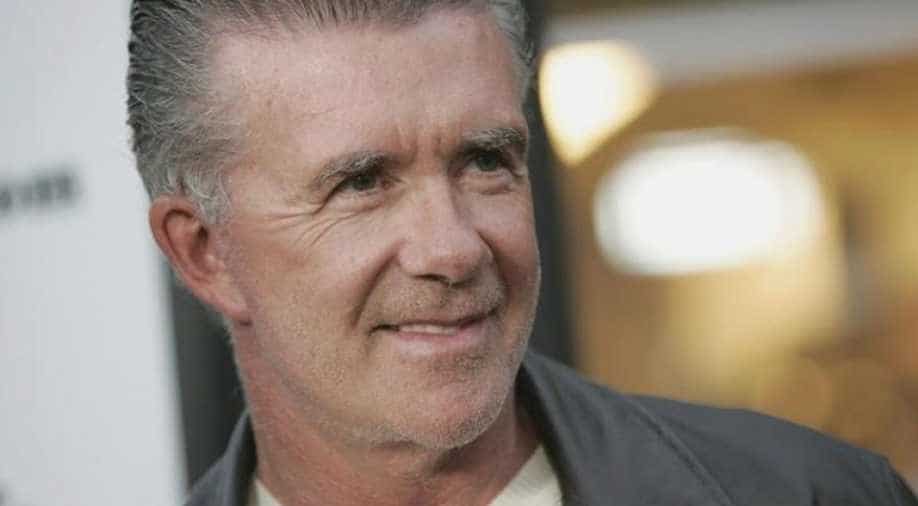 "Alan's sudden passing has been confirmed. At present, we have no further details," Monique Moss said in an email.

A source close to the family said Thicke suffered a heart attack and was transported to Providence Saint Joseph Medical Center, where he was declared dead.

According to celebrity news agency TMZ Thicke suffered the attack while playing hockey with his 19-year-old son.

Thicke was excited to appear in "Fuller House," a remake of the 1990 version before his death and tweeted about it earlier Tuesday.

"Season 2 Fuller House looking good. I even like the ones I'm not in!"