Greenland's ice sheet melted faster than ever before in 2019, study says 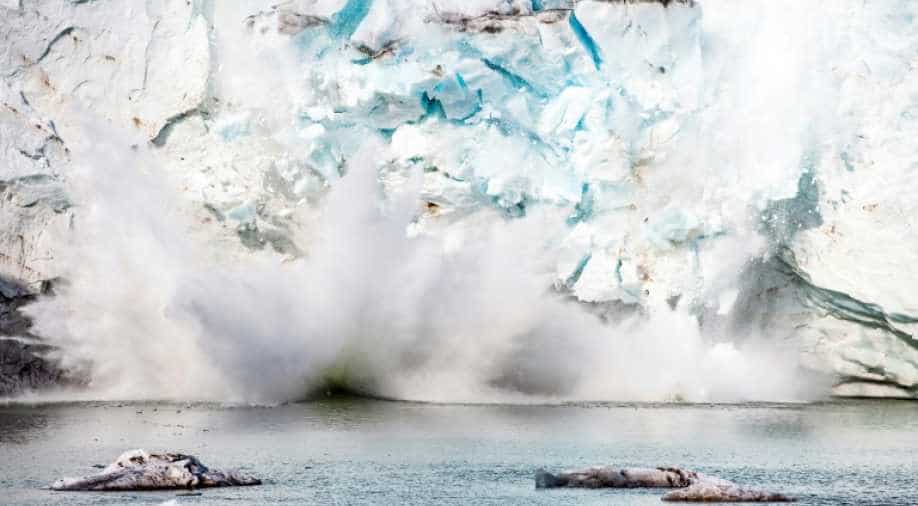 Greenland, an autonomous territory of Denmark, is the world's largest island. It's located between the Arctic and Atlantic oceans, east of Canada's Arctic Archipelago. Around 79% of its surface is covered in ice.

Greenland's ice sheet is the second biggest in the world after Antarctica's, and its annual ice melt during summer contributes more than a millimeter rise to sea levels every year.

Last year was the third hottest year since records began and surface air temperatures at the Arctic were the second highest in 120 years of records.

Interestingly, two colder years that preceded 2019 saw a reduction in the ice melt.

The report follows another study published last week that found Greenland's ice sheet has melted to a point of no return.