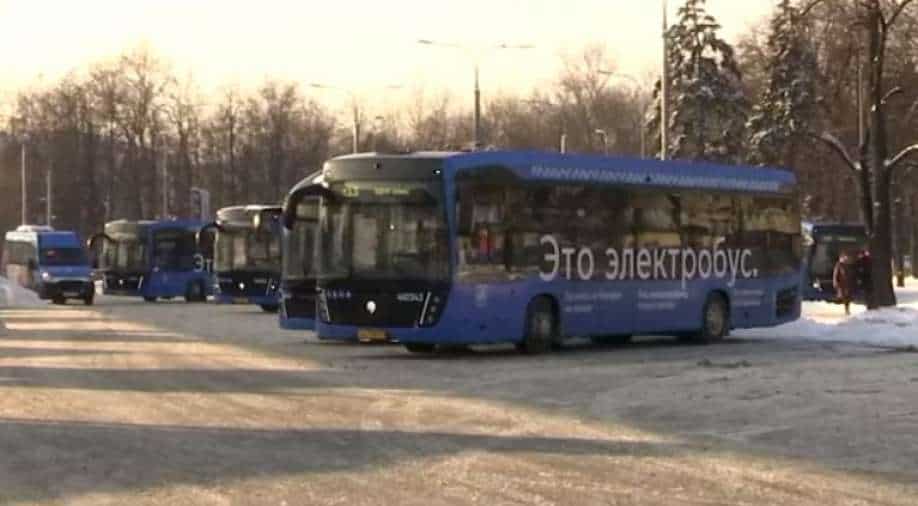 Environmental activists have welcomed the initiative

A senior official in Moscow city transport said that the Russian capital plans to nearly quadruple the number of electric buses in the city in coming years and replace all buses running on petrol or diesel by 2030. Mosgortrans, which runs Moscow's vast bus and tram network, said its fleet of around 600 electric buses would be expanded by 400 vehicles by the year-end. Another 420 buses will be added in the following year and then 850. This will put number of electric buses in the fleet to more than 2000.

"Every year the plan will be to replace all wheeled public transport vehicles with electric buses," said Artyom Burlakov, deputy head of the innovative projects department at Mosgortrans.

Environmental activists have welcomed the initiative.

Babenko said that there was however long way to go when it came to Moscow residents changing their behaviour to incorporate greener initiatives in their lives.

The Russian capital remains infamous for its traffic jams.