GPS failure will paralyse the world, US plans ahead 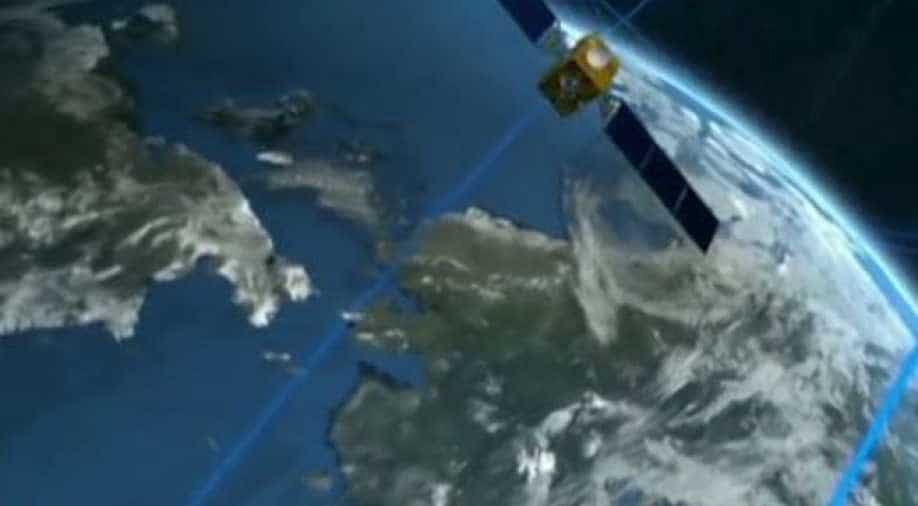 Reportedly, America has begun bracing-up for a situation where its space-based technology is disrupted or damaged. Photograph:( Reuters )

Undeniably, the world will face paralysis if we were to do away with GPS. The Global Positioning System is an intricate web of signals that are beamed off satellites positioned in space.

While most of us would not like to fancy a scenario devoid of internet and GPS, United States seem to have started putting the mind in the reverse direction -- what to do if GPS fails?

Reportedly, America has begun bracing-up for a situation where its space-based technology is disrupted or damaged.

While it is extremely cumbersome and expensive for countries to innovate and develop orbital platforms, jamming or destroying military satellites of an enemy country would be way too simpler and easier. Low-cost jammers, strategically stationed, can wreak havoc with incoming GPS signals.

"When you start taking away those combat multipliers, we need to go back then to the days of the industrial-age army where you have to have three times as many people as the adversary does," said Colonel Richard Zellmann, commander of the 1st Space Brigade based in Colorado.

According to a latest AFP report, about 70 per cent of US Army's 'major combat systems' depends on GPS signals.

While countries like Russia and China are busy bolstering their satellites competence, America has also developed satellites capable of inspecting or monitoring other space objects.

The US now thinks of going the old-school way, training their soldiers to read paper maps, and teaching their sailors how to navigate by the stars.

The older, analogue technologies are being technologically overhauled by new science, "designed to replicate satellites, only from Earth," noted the report.

The Defense Advanced Research Projects Agency, US (DARPA) is now all set to develop next-gen navigation and timing tools for the Pentagon that are better-off GPS.

But space, once an uncontested territory, is also becoming congested and crowded by the day, all thanks to technological advancements. Keeping the same in mind, United States has started investing in a new generation of satellites equipped with better accuracy and anti-jamming capabilities.

President Donald Trump on Monday communicated his first National Security Strategy and talked about America's space infrastructure and US military's dependence on it.