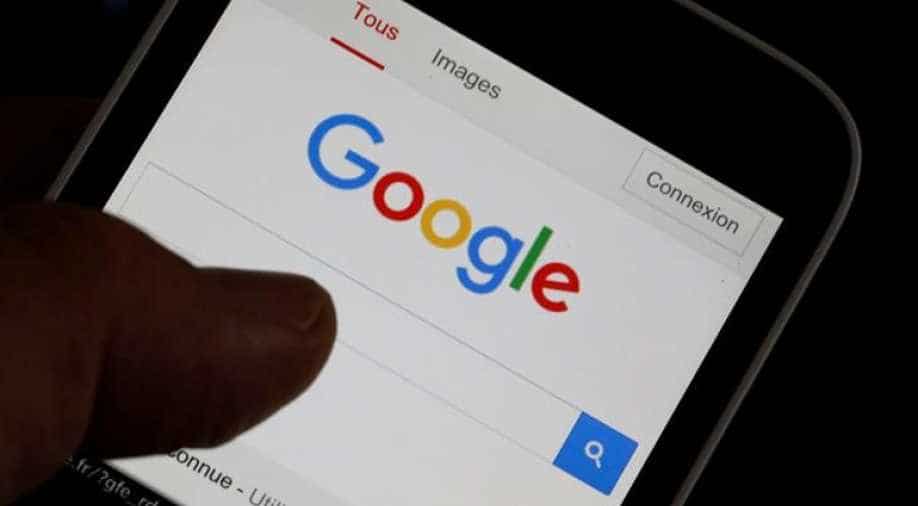 In a country where public internet access is limited to slow and expensive Wi-Fi hot spots, it was not clear how the deal would actually impact service in the short term. Photograph:( Reuters )

Alphabet Inc’s Google signed an agreement with the Cuban government on Monday to place computer servers on the island to speed Google services there, news agency Reuters reports.

“This deal allows ETECSA to use our technology to reduce latency by caching some of our most popular high-bandwidth content like YouTube videos at a local level," a Google statement said.

"This may improve reception of cached materials, but not for example email which depends on local bandwidth,” a local telecommunications technician told Reuters on condition of anonymity.

Only 5.6 per cent of Cuban homes had either intranet or internet access last year, according to a UN agency.

The deal comes after the Obama administration had pressed Cuban officials to complete pending deals with US firms before President Obama leaves office next month.

The Obama administration hopes such deals could help make permanent its moves to open diplomatic and commercial ties between the two countries.