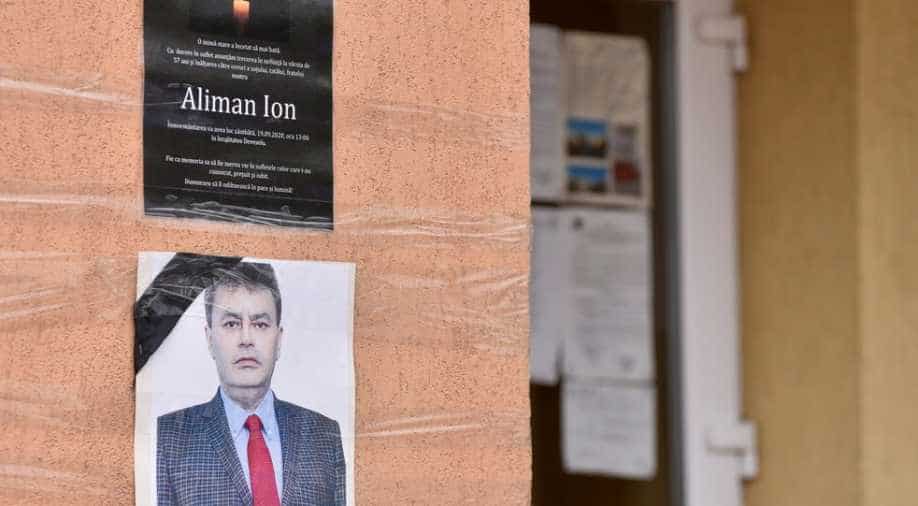 A Romanian village has re-elected their dead mayor to the office. His name was Aliman Ion.

Death is not the greatest loss in life. When a person dies, he leaves behind a legacy that's carried on courtesy the work he did when he was alive.

An apt example of this is a village in Romania -- called Desulu.

The village has re-elected their dead mayor to the office. His name was Aliman Ion.

He was 57-year-old, and passed away two weeks before the votes.

He lost his battle to the coronavirus right before the mayorial elections. But it was too late to change the ballot papers.

So the people of Desulu went ahead to vote for Aliman anyway.

And he won 64 per cent of the voters.

The villagers said Aliman was their real mayor. He supported the villagers, and abided by the law of the land.

It is Aliman's legacy that secured him a third successive victory -- his good deeds outlived his body.

Guess, it's rightly said 'our only legacy is the stories people tell about us after we are gone.'

The only thing that stays is our deeds -- neither our buys nor our medals. And the only place we will remain after we are gone is in people's hearts.