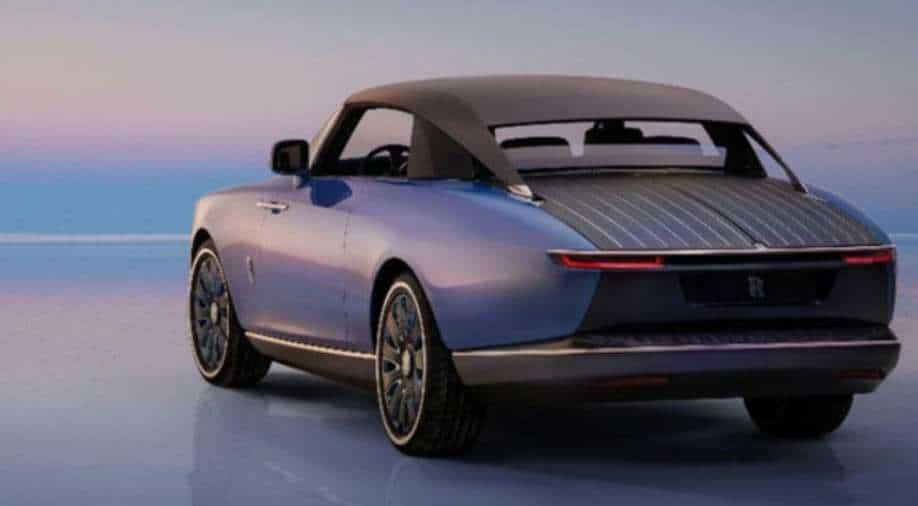 The automaker said it will notify 2017-2019 Bolt owners when replacement parts are available. The recall affects about 69,000 cars globally, including around 51,000 in the United States

GM cited "two rare manufacturing defects" in the high-voltage batteries, which are produced by LG Chem in South Korea.

The automaker said it will notify 2017-2019 Bolt owners when replacement parts are available. The recall affects about 69,000 cars globally, including around 51,000 in the United States.

"Out of an abundance of caution, customers should continue to park their vehicles outside immediately after charging and not leave their vehicles charging overnight," GM warned.

The announcement follows a July 14 consumer alert from the National Highway Traffic Safety Administration (NHTSA) urging Bolt owners to park their cars outside and away from homes due to fire risk.

NHTSA said it knew of two recent fires involving the vehicles. According to news reports, one of the recent fires occurred in Vermont and another in New Jersey.

Also read | Sales of electric cars charge ahead in Europe

While the fix is being rolled out, GM directed Bolt owners to adjust vehicle settings to enable a maximum charge of 90 percent.

Customers also were urged to charge their vehicle after each use and avoid letting the charge dip below 70 miles of available range.

This is the second time the company has had to address a fire risk in the cars: GM recalled the same population of vehicles in November 2020.

The recall comes as the manufacturer ramps up its push to remake itself as a leader in electric vehicles. In June, it boosted its capital spending plan by 30 percent to $35 billion through 2025 to accelerate efforts on EVs and autonomous driving technology.

Shares of GM fell 1.2 percent to $54.97 in morning trading, but later recovered some ground.