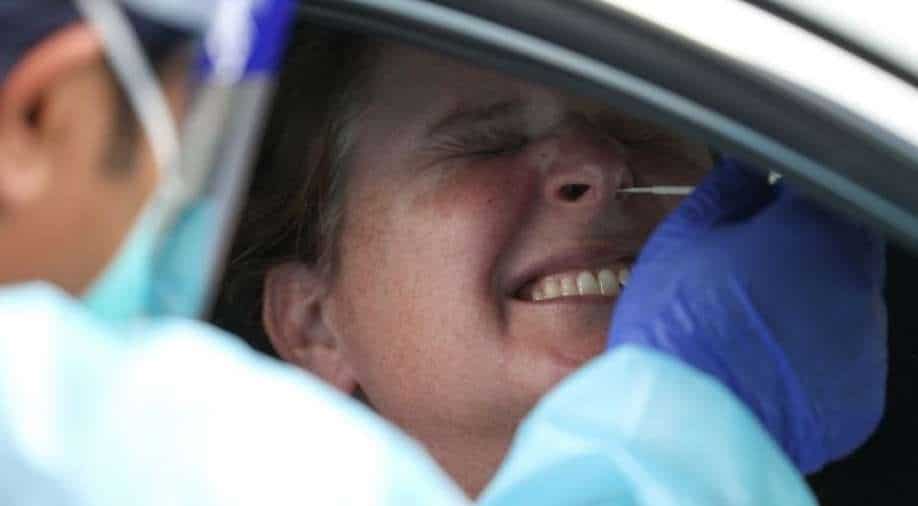 Given how fast the virus is spreading due to more infectious variants, the World Health Organization (WHO) warned the worst could be ahead.

On Friday, global death toll due to coronavirus infection crossed the 2 million mark, as per numbers gathered by news agencies Reuters and AFP. United Nations Secretary-General Antonio Guterres termed this a "heart-wrenching milestone". Projections as per the tally by Institute for Health Metrics and Evaluation that the death toll can increase to 2.9 million.

Given how fast the virus is spreading due to more infectious variants, the World Health Organization (WHO) warned the worst could be ahead.

The United States has the highest total number of deaths at over 386,000 and accounts for one in every four deaths reported worldwide each day. The next worst-affected countries are Brazil, India, Mexico and the United Kingdom. Combined, the five countries contribute to almost 50% of all COVID-19 deaths in the world but represent only 27% of the global population.

The one-million death mark was breached on September 28, over nine months after the first death was reported in China. Since then the pandemic has accelerated and one million people have died in less than four months.

Last week was the deadliest since the pandemic broke out, with an average of over 13,600 deaths daily worldwide -- a 20 percent rise over the previous week.

Europe has become the epicentre of the pandemic since October, accounting for a third of global deaths. The 52 countries and territories in the region have recorded an average of 5,570 deaths every day -- 17 percent higher than a week earlier.