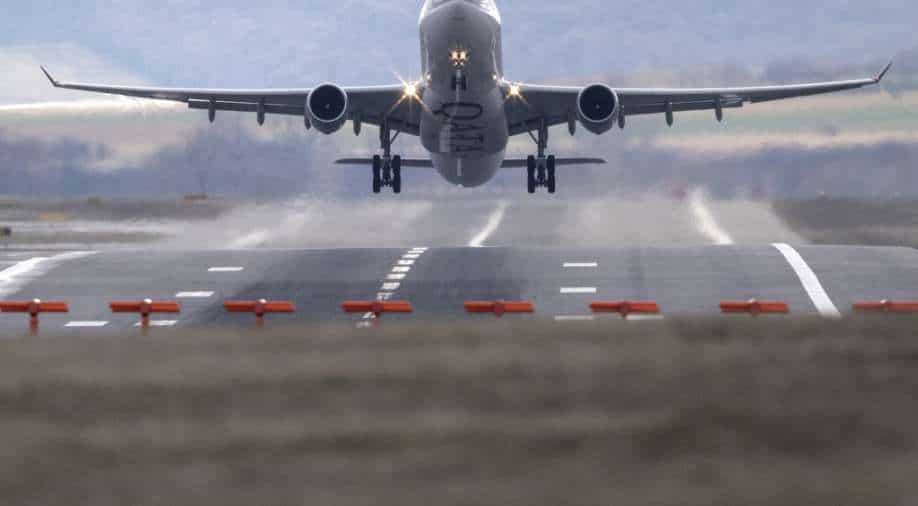 Global aviation faces its biggest political crisis in years after Belarus scrambled a fighter and flagged what turned out to be a false bomb alert to detain a dissident journalist, prompting US and European outrage.

"We, like all the European airlines are looking for guidance today from the European authorities and from NATO," Ryanair Chief Executive Michael O'Leary told Ireland's Newstalk radio.

Others, including Chinese and Turkish carriers, continued to fly over Belarus, which charges euro-denominated fees to use its airspace. Each flight brings Minsk revenue equivalent to some $500, adding up to millions each year, a Belarus official said.

The European Union Aviation Safety Agency (EASA) said it had notified its 31 member states about the incident and an airline source said the agency had recommended 'caution' over Belarus.

Aviation experts said a decades-old system of cooperation now faces a crucial test under the glare of East-West tensions.

"ICAO is strongly concerned by the apparent forced landing of a Ryanair flight and its passengers, which could be in contravention of the Chicago Convention," it said on Sunday.

The Montreal agency called a meeting of its 36-member council, which has power to investigate any situation that may hinder the development of international aviation, for Thursday.

"It looks like a gross abuse of the (Chicago) Convention. It's piracy," Kevin Humphreys, a former Irish aviation regulator, said of the Belarus incident.

But experts cautioned that calls from some Western politicians for the outright closure of Belarus airspace would come up against tough obstacles.

Under global rules, neither ICAO nor any nation can close another's airspace, but some, such as the United States, have the power to tell their own airlines not to fly there.

"A full investigation by competent international authorities is needed," said the International Air Transport Association, which represents about 280 airlines. Ryanair is not a member.

It was not immediately clear how any probe would be organised.

Although highly regulated at a national level, and supported by harmonised rules to keep skies safe, aviation lacks a global policeman to avoid constant disputes over sovereignty.

While it has no regulatory power, ICAO sits at the centre of a system of safety and security standards that operates across political barriers but requires an often slow-moving consensus.

The rules are managed through the Montreal-based agency by its 193 members, including Belarus.