Germany charges five Tajiks over membership in IS cell 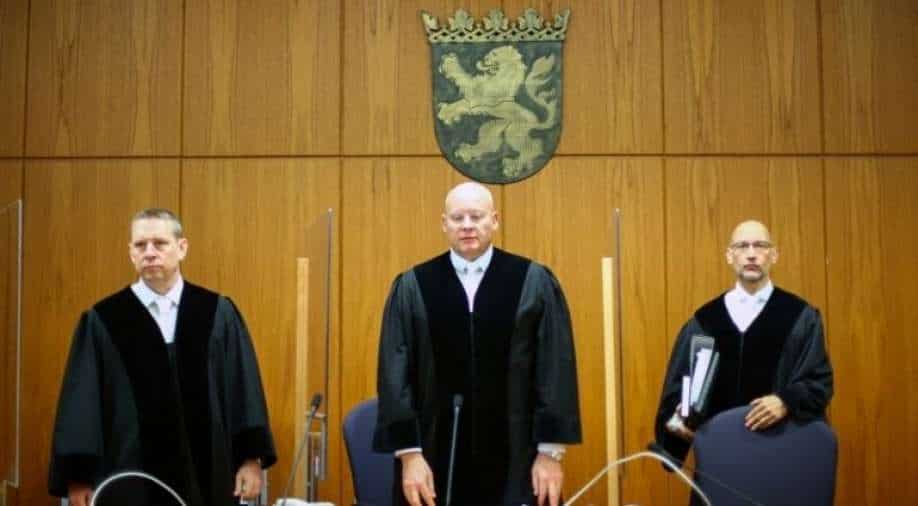 The five men charged on February 1, named as Farhodshoh K, Muhammadali G, Azizjon B, Sunatullokh K and Komron B, are accused of having various roles in the cell founded in January 2019

A sixth member of the same cell, Ravsan B, was sentenced to seven years in jail in January after being prosecuted separately.

The five men charged on February 1, named as Farhodshoh K, Muhammadali G, Azizjon B, Sunatullokh K and Komron B, are accused of having various roles in the cell founded in January 2019.

"The aim of the cell members, who were in contact with IS leaders in Syria and Afghanistan, was to take up the armed struggle against what they saw as 'infidels' and to commit attacks in Germany," the indictment said.

The men allegedly circulated in the same circles as the Tajik-born perpetrator behind the Stockholm truck attack of April 2017, as well as the Macedonian-Austrian national, who gunned down four people in Vienna in November.

One of them, Azizjon B, is said to have been involved in the same online network used to recruit the Stockholm attacker.

Azizijon B is accused of being an IS member since at least March 2017 and carrying out instructions from high-ranking IS leaders in Afghanistan from Germany's North Rhine-Westphalia state.

He also allegedly recruited members for IS in Germany, leading to the founding of the cell in January 2019.

The cell members had been planning to attack targets including US army bases in Germany, prosecutors said on arresting four of them in April.

The fifth -- Komron B -- was transferred from Albania before being arrested in August.

The group allegedly held training sessions, including paintball games, attended by members of the Islamist scene, who had contact with the Vienna attacker.

They also ordered bomb parts online and stocked up on firearms and ammunition.