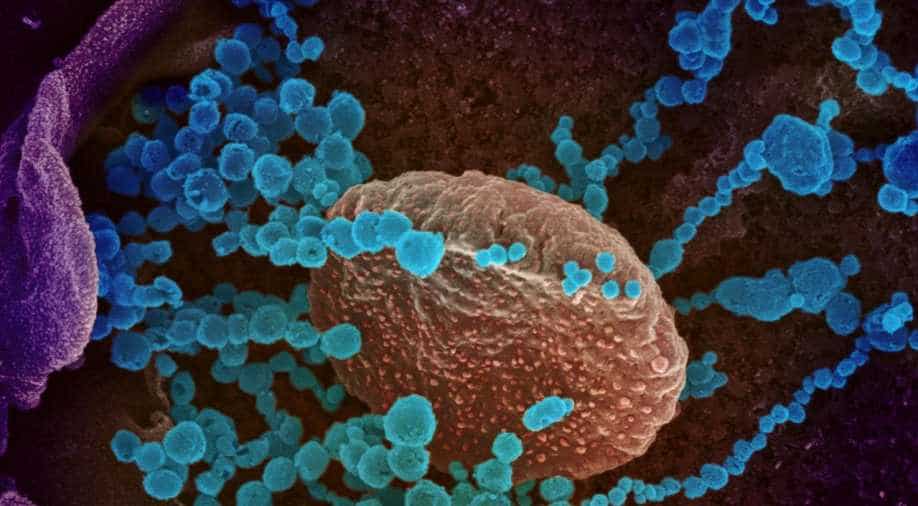 Professor Luc Montagnier, who had discovered the HIV virus, says that the virus could have leaked from China's biggest lab in Wuhan.

Where did the coronavirus originate? From a wet market or a lab?

There is a fresh twist in this saga now. A Nobel winning scientist from France has kicked up a storm.

Professor Luc Montagnier, who had discovered the HIV virus, says that the virus could have leaked from China's biggest lab in Wuhan.

Montagnier says the Wuhan coronavirus came from a lab in China and man-made. He claims that coronavirus is the result of an attempt to manufacture an AIDs vaccine. The professor specifically names the Wuhan national biosafety laboratory, a facility that china calls Asia's largest virus bank.

These comments have triggered a storm. However, Chinese state media was quick to pick up the statement and trash it.

Yuan Zhiming, director of Wuhan national biosafety laboratory; researcher at Wuhan Institute of Virology said ''because the Wuhan institute of virology and p4 laboratory is in Wuhan, some people can't help making associations, which I think is horrifying. But it's worse when some are deliberately trying to mislead people. U.S. Senator tom cotton said earlier that the virus came from the Wuhan Institute of virology. Then the Washington post and two reporters wrote about the virus coming from the Wuhan lab. They have no evidence, nor any logical relations to make such a claim. It was entirely based on speculation. As a science and technology manager, I have been engaged in laboratory biosafety management and scientific research project management for a long time, and I know it's impossible."

Meanwhile, experts say bats are the most likely source of the Wuhan virus. They believe that this wet market in Wuhan could be the source. Today, there are barricades around the entire market and the Chinese authorities have shut it down.

Professor Montagnier says that Wuhan lab specialized in these viruses since the early 2000s, a claim that has added more fuel to the fire. The American government suspects the Wuhan lab is a possible source too.

Professor Montagnier's statements will give more ammo to America's investigation. But, his claims are being questioned too as his own colleagues have criticized the statement saying it's based on weak scientific evidence.

Clearly, the debate over the source of the coronavirus is far from over.

US: COVID-19 cases among children peaked in September, shows data

US to allow fully vaccinated travellers from November 8: White House