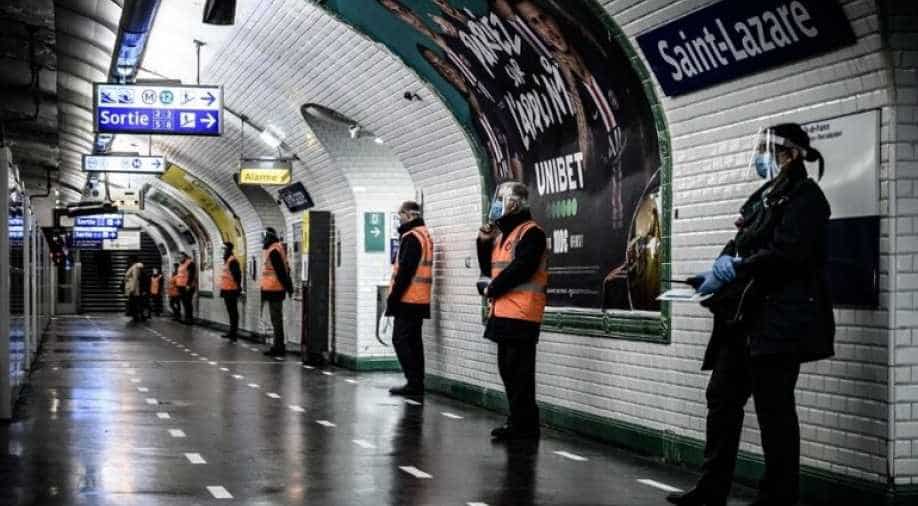 The previous French government enforced a strict nationwide lockdown from mid-March to May 11 to try to curb the spread of COVID-19, and some restrictions on public gatherings are still in place.

The French government said on Wednesday that any new lockdown will be targeted, and not imposed nationwide, if there is a major new coronavirus outbreak.

"My aim is to prepare France for an eventual second wave, while preserving our daily life, our economic and social life," new Prime Minister Jean Castex said in an interview.

"But we're not going to impose a lockdown like the one we did last March, because we've learned... that the economic and human consequences from a total lockdown are disastrous," he said.

The previous French government enforced a strict nationwide lockdown from mid-March to May 11 to try to curb the spread of COVID-19, and some restrictions on public gatherings are still in place.

"We must be ready for a second wave, but we would not proceed to a general lockdown like in March, as that has terrible economic and human consequences. Any new lockdown would be targeted," Castex told BFM television.

Castex, who was a civil servant and used to be an adviser to former President Nicolas Sarkozy, was appointed prime minister on Friday. He has put together a new team for the remaining two years of centrist President Emmanuel Macron's mandate.

Castex appointed some ministers on Monday. He said he would complete the formation of his government with the nomination of junior ministers next week.

He also said that talks with unions and employers about Macron's wide-ranging pension reforms - which were halted during the lockdown - would resume before July 20.

He said the delay was not necessarily a bad thing.

"Sometimes, when you lose two or three months, that is actually time won ... we need to reopen the dialogue," he said.

Castex confirmed his government would commit 7.5 billion euros to raise the wages of hospital workers but said he would resist union calls to boost that to 9 billion, saying that state finances are under stress because of the coronavirus crisis.