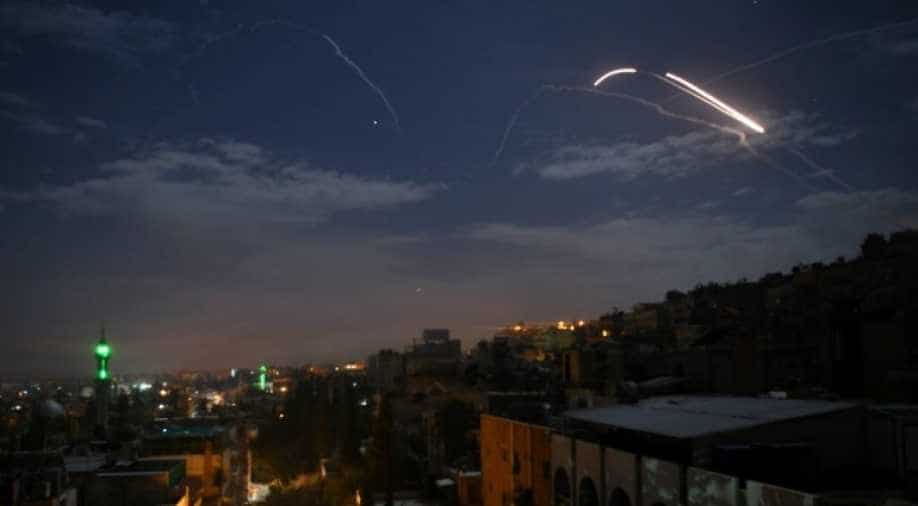 The missiles struck near Syria's Damascus and in Homs province.

The report further said that the missiles struck near Damascus and in Homs province.

"Our air defences confronted enemy missiles launched by Israeli warplanes (...) towards some of our positions in Homs and in the vicinity of Damascus," SANA said, quoting a Syrian military source.

The Syrian Observatory for Human Rights, a Britain-based monitor, said the strikes hit several Iranian positions near Damascus and targeted a research centre and a military airport west of the city of Homs where the Hezbollah Shiite movement and Iranians are deployed.

Rami Abdel Rahman, the Observatory chief, said the strikes injured some of these forces.

Israel has carried out hundreds of air strikes in Syria since the beginning of the conflict in 2011, targeting forces loyal to President Bashar al-Assad and the regime's allies Iran and Hezbollah.