First person to set foot on Mars is likely to be a woman: NASA chief 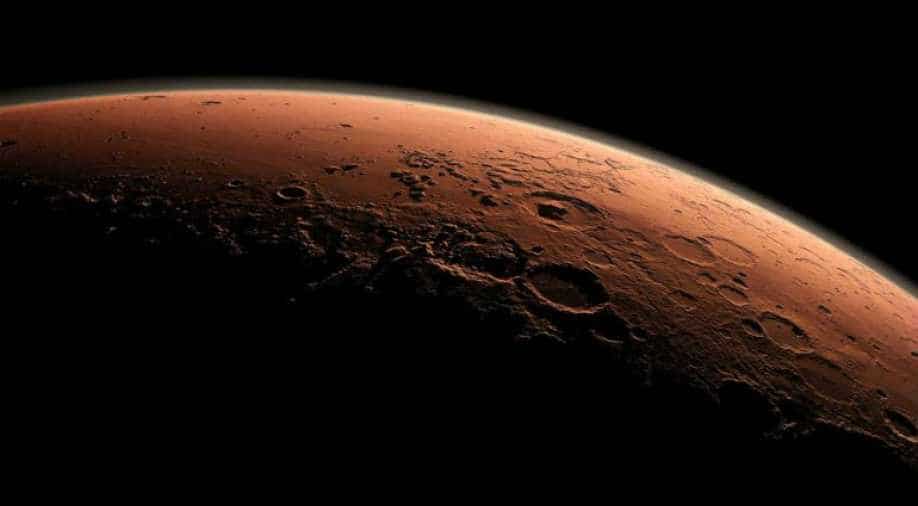 Jim Bridenstine added that the 'first next person' to land on the moon would also probably be a woman.

The first person to set foot on Mars is likely to be a woman, NASA Administrator Jim Bridenstine has said.

While Bridenstine did not identify a specific person, he said that women are at the forefront of the US space agency's upcoming plans.

Asked if a woman will go to the moon for the first time, Bridenstine said "The answer is absolutely. In fact, it is likely to be a woman, the first next person on the moon."

"It is also true that the first person on Mars is likely to be a woman," Bridenstine said during a recent interview on the science and technology radio talk show "Science Friday."

NASA recently announced that it will have its first all-female spacewalk at the end of the month, when astronauts Anne McClain and Christina Koch will get to float around in space.

"We have the first all-female spacewalk happening this month at the end of March, which is of course, National Women's Month. So NASA is committed to making sure that we have a broad and diverse set of talent. And we are looking forward to the first woman on the moon," he said.