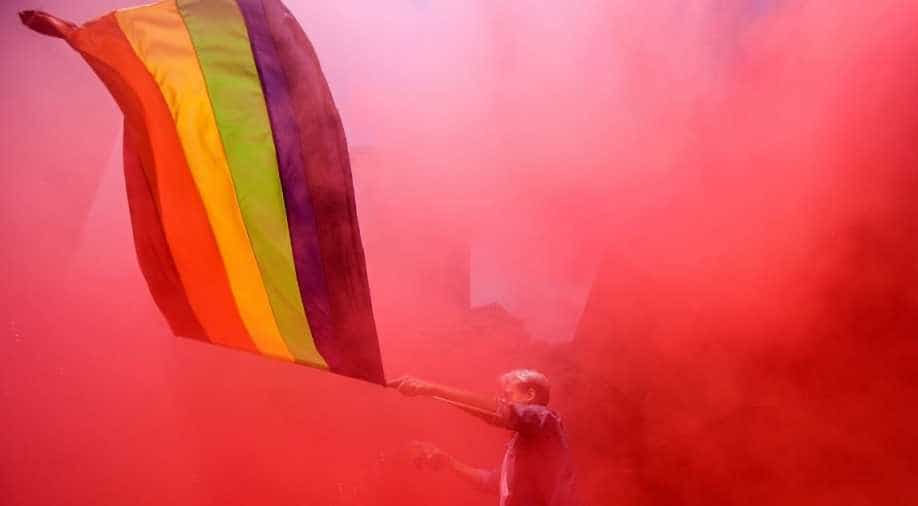 The group of LGBTQ Afghans included students and activists who had been fighting to equal rights, freedom and equality in the country, the Foreign, Common and Development Office (FCDO) said

Taliban's takeover of Afghanistan has been tough on everyone in the country, especially children, women, minor communities and the LGBTQ community.

Britain’s foreign minister congratulated and appreciated the efforts of this group and said she hopes this was just first of many in the coming months. "We played a key role getting these people out and will continue to do all we can to help at-risk Afghans leave the country," British foreign secretary Liz Truss said in a statement. She also added that the UK will continue to defend "the right of all people to be themselves and love who they want".

The group of LGBTQ Afghans included students and activists who had been fighting to equal rights, freedom and equality in the country, the Foreign, Common and Development Office (FCDO) said.

People flee the country as Taliban's history towards the community has been severely harsh and unfair. During the first regime of Taliban from 1996 to 2001, members of the LGBT community were reportedly stoned to death and brutally tortured before being beaten to death too.

Sebastian Rocca, chief executive of Micro Rainbow, a charity supporting LGBT+ refugees, claimed that safe houses are being established in the UK for the people fleeing Afghanistan and coming to the UK. "Of course, they are in a new country, in a place they’ve never seen before. Some of them don’t speak the language and they don’t know the system," Rocca said.

Experts and activists have been working tirelessly to rescue LGBT community from Taliban's rule as they believe they are at high risk of being tortured, discriminated and, thus, need to be rescued.