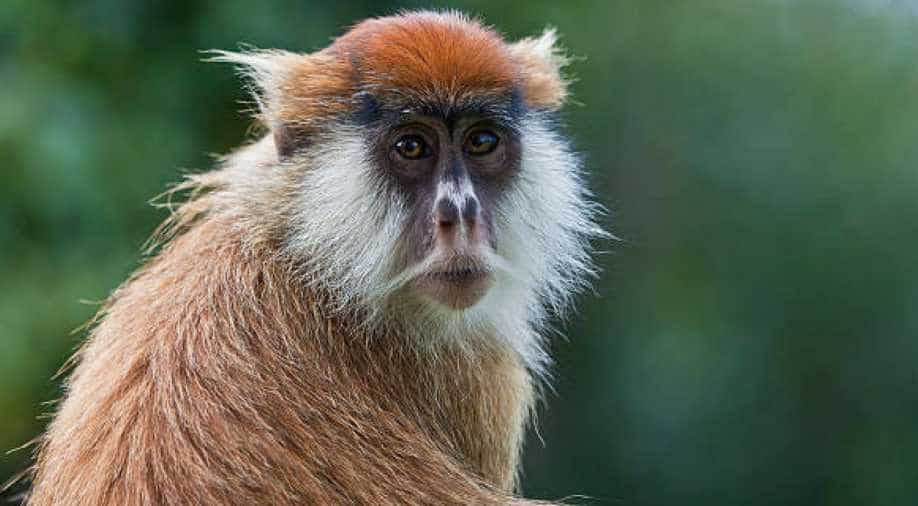 The park will remain open but the jungle enclosure will be closed while the cause of the fire is investigated. Photograph:( Pinterest )

In a shocking news, 13 monkeys have been killed in a fire that caught up in Woburn safari park in England Tuesday.

The fire started in the patas monkey house within the drive-through enclosure of the Bedfordshire park in the early hours of Tuesday.

A spokesman for the safari park said: “Devastatingly for everyone at the park, none of the 13 animals could be saved.

“All other animals within the jungle drive-through enclosure are being monitored, but early signs suggest that they have not been affected.”

It was announced post the fire was doused that the park will remain open but the jungle enclosure will be closed while the cause of the fire is investigated.

Patas monkeys – also known as the hussar monkey – are found in the open grasslands of central Africa. They have long limbs and their back legs are so powerful that they can reach speeds of up to 35mph (56kmph), making them the fastest primates in the world.