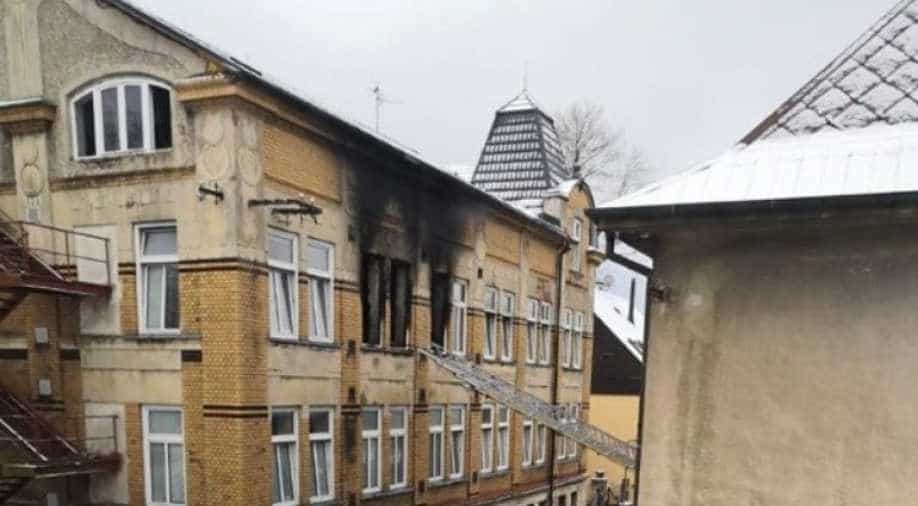 It was the second deadliest blaze in the country's three-decade post-communist history.

Eight people were killed and 30 were injured in a fire at a Czech home for people with disabilities early on Sunday, fire and state officials said.

The blaze occurred in a home where mostly men with mental and other disabilities lived, in Vejprty on the country's northwest border with Germany.

It was the second deadliest blaze in the country's three-decade post-communist history. In 2010, a fire in an abandoned building often used by homeless people in Prague killed nine people. A hotel fire in the capital in 1995 killed eight.

The fire at the Vejprty home started in one room before spreading to three others, Michal Zavora, commanding officer of the region's fire services, told state broadcaster Czech Television.

He said the eight died from smoke inhalation. 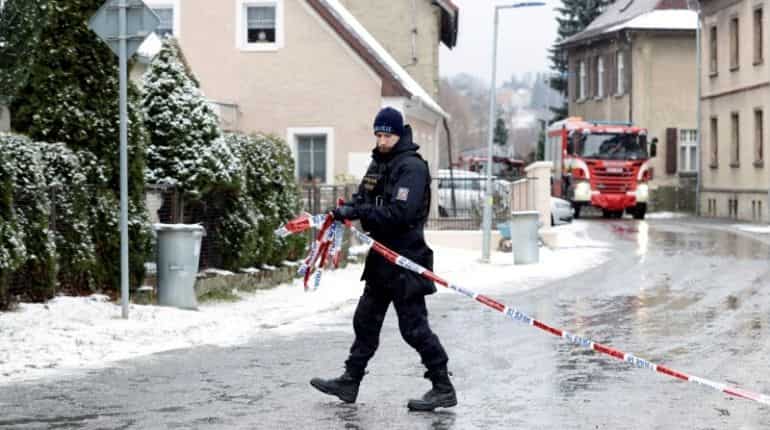 [ A police officer cordons off the area next to a home for people with disabilities which was affected by a fire in Vejprty (Courtesy: Reuters) ]

Prime Minister Andrej Babis travelled to Vejprty, about 130 km (80 miles) northwest of Prague, and promised state help with the investigation into the fire, whose cause was unknown.

"It is a huge tragedy," he told reporters.

The blaze was reported just before 5 a.m. (0400 GMT) on Sunday. Firefighters were on the scene within 10 minutes and able to keep the fire from spreading.

Poor weather prevented helicopters from being able to help transport of those injured. German rescue units took part in the operation, officials said.

Among the injured was a police officer but none of the home's workers was hurt.

The centre housed people aged from 18 to the elderly, according to Czech TV.