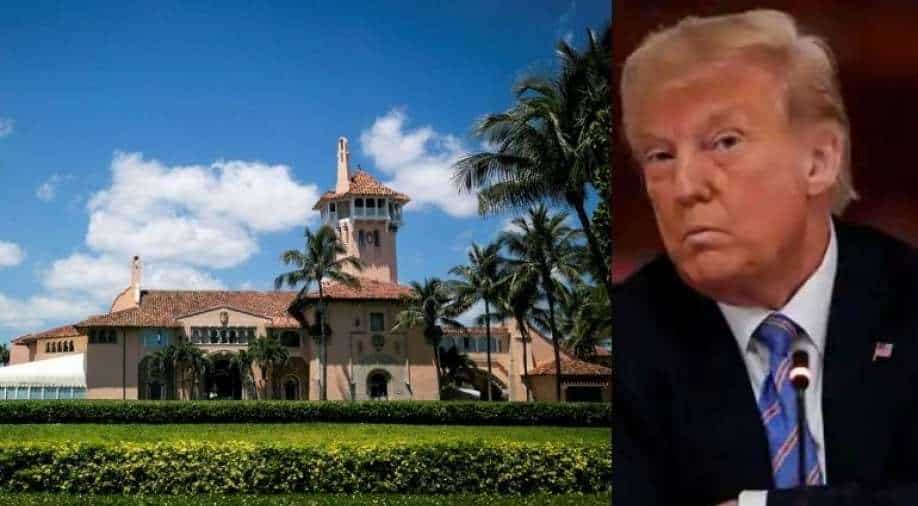 'To avoid an embarrassing situation for everyone and to give the president time to make other living arrangements in the area,' the letter read

The outgoing US President Donald Trump might not be allowed to shift back to his beloved Mar-a-Lago golf club in Palm Beach, Florida after he shifts out from the White House in January.

His neighbours have reminded the Trump family they will not be able to shft back to the golf club according to an agreement signed between him and the town in 1993.

Also read| Irritated by loss, Trump hunkers down at the White House and avoids talk of future

As per the agreement, Mar-a-Lago cannot be taken over for personal use of a family as it "is a social club, and no one may reside on the property," the lawyer representing the family said in a letter sent to the town of Palm Beach and the US Secret Service .

"To avoid an embarrassing situation for everyone and to give the president time to make other living arrangements in the area, we trust you will work with his team to remind them of the use agreement parameters," wrote Reginald Stambaugh, the lawyer.

As per several local reports, it has been rumoured that Donald Trump is getting the Sunshine e club ready for his family to move-in. It has also been reported that the former First Lady Melania Trump has started looking schools in Florida best suited for her 14-year-old son Barron Trump.

The club was earlier a private residential estate of an American socialte Marjorie Merriweather Post. Trump bought the land in 1985 and decided to sign an agreement with the town in 1993, setting limitations on the days he can stay at the property in a year — which is three nonconsecutive weeks annually — and other regulations put forth to protect the property from being exploited for personal use.

Palm Beach lawyer has also offered Trump other estates available in the area. "Palm Beach has many lovely estates for sale," his letter read. "Surely he can find one which meets his needs." 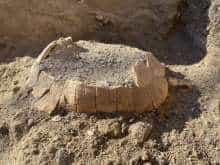