Facebook usage surges across its platforms in lockdown countries 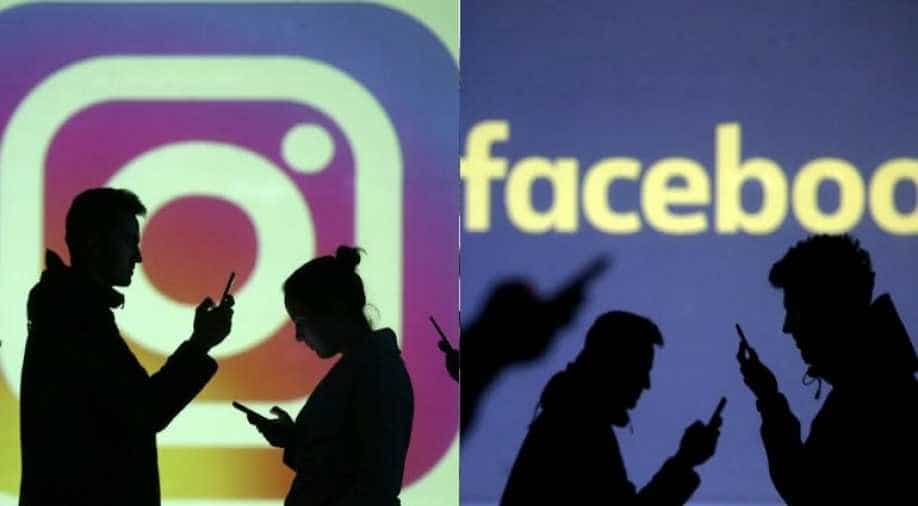 The social media giant said total messaging traffic on all its platforms had increased 50% on average across the hardest-hit countries.

Facebook usage has soared across its platforms in countries that announced a lockdown due to novel coronavirus.

Italy, where most stringent restriction measures are in place, has seen the biggest rise, with group video calls rocketing by more than 1000% in the last month, a BBC report said.

The social media giant said total messaging traffic on all its platforms had increased 50% on average across the hardest-hit countries.

Facebook owns Instagram along with popular messaging app WhatsApp. But the company said the higher usage won't protect it from expected falls in digital advertising across the world.

"We don't monetize many of the services where we're seeing increased engagement," Facebook wrote in a post on Tuesday.

Italy has a death toll now above 6,000 people from the virus.
Along with the huge rise in group video calls, the country has seen a 70% rise in time spent on Facebook-owned apps.

Facebook outlined steps it is taking to increase capacity during the heightened traffic as people are stuck indoors and working from home.