What is Obstructive Sleep Apnoea, the disease that Badshah suffered from and led to Bappi Lahiri's death? 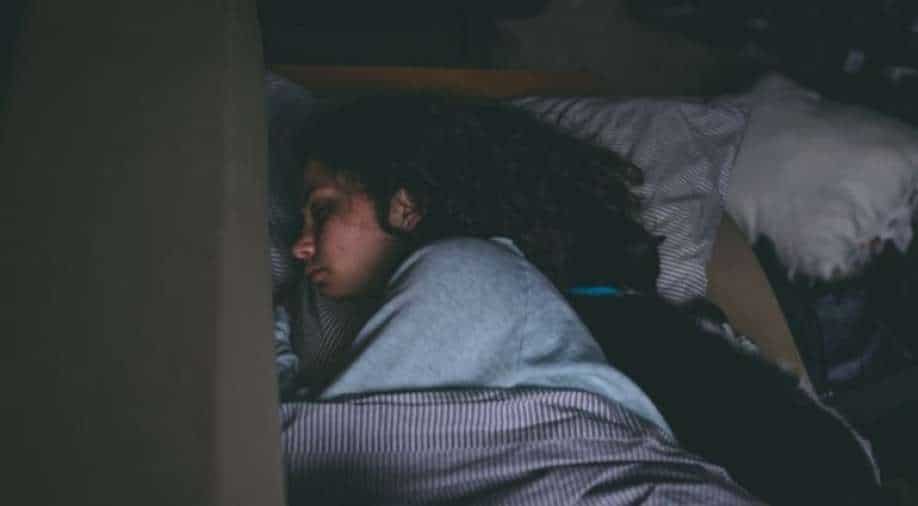 Snoring, morning headaches, daytime sleepiness or fatigue, dry mouth when you wake up, suddenly waking up with a sense of choking, and mood disturbances are the most common symptoms of OSA

Obstructive sleep apnoea (OSA) has become the subject of much discussion in the recent past after rapper Badshaah admitted to have suffered from it during his appearance on Shilpa Shetty's show recently. The disorder also recently was cited as the cause of death for veteran singer-composer Bappi Lahiri (69), who was suffering multiple health problems.

What is Obstructive Sleep Apnoea?

OSA is a common but serious sleep-related breathing disorder, which can affect people of all ages, including infants and small children. However it is most common in people aged 50 and older, particularly obese people, say experts.

Dr Sanket Jain, a consultant pulmonologist with Masina Hospital in Mumbai explains that "OSA is a serious sleep disorder that happens when a person's breathing is interrupted during sleep."

"OSA has been the most untouched topic of discussion especially in countries like India" he adds.

Snoring, morning headaches, daytime sleepiness or fatigue, dry mouth when you wake up, suddenly waking up with a sense of choking, and mood disturbances are the most common symptoms.

"Obstructive sleep apnoea is a disorder caused by the repetitive collapse of the upper airway during sleep. It is the most common sleep-related breathing disorder. OSA occurs when the muscles supporting the soft tissues in the throat, such as tongue and soft palate, relax," says another expert, Dr Santosh Bangar, senior consultant psychiatrist at Global Hospital in Mumbai.

Also read | Explainer: What is the hype behind pricey pixels, why people spend fortunes on NFTs or digital art?

According to Bangar, OSA comes in three forms: mild, moderate, and severe. In severe obstructions, oxygen is not supplied to certain body organs, resulting in apnoea (temporary cessation of breathing).

"Because of lack of oxygen, people suffer from a variety of neuropsychiatric symptoms such as tiredness, daytime sleepiness, irritability and lack of concentration," Bangar said.

Also read | Bappi Lahiri: Lesser-known facts about the man who shined as bright as his gold chains

As obesity is the most common reason for sleep apnoea, Pujan Parikh, a pulmonary medicine consultant at Sir HN Reliance Foundation Hospital, said a person's weight should be under control and in the normal range to reduce the risk of sleep apnoea.

He recommended that hypertension patients and diabetics, as well as people suffering from recurrent heart failure and strokes, be evaluated and treated for sleep apnoea as soon as possible.

What should a person do if he/she is suffering from sleep apnoea?

It is critical to conduct a diagnostic sleep study to diagnose sleep apnoea and its severity, says Parikh.

Treatment options are determined on a case by case basis, depending on severity and symptoms. It may include weight loss, positive airway pressure therapy, and dental appliances.

Rarely does a surgical procedure need to be performed, he said. Lastly, the expert recommended, regular exercise, avoiding alcohol, and avoiding sleeping pills for those suffering from sleep apnoea.