Europe's BepiColombo mission had its first encounter with Mercury 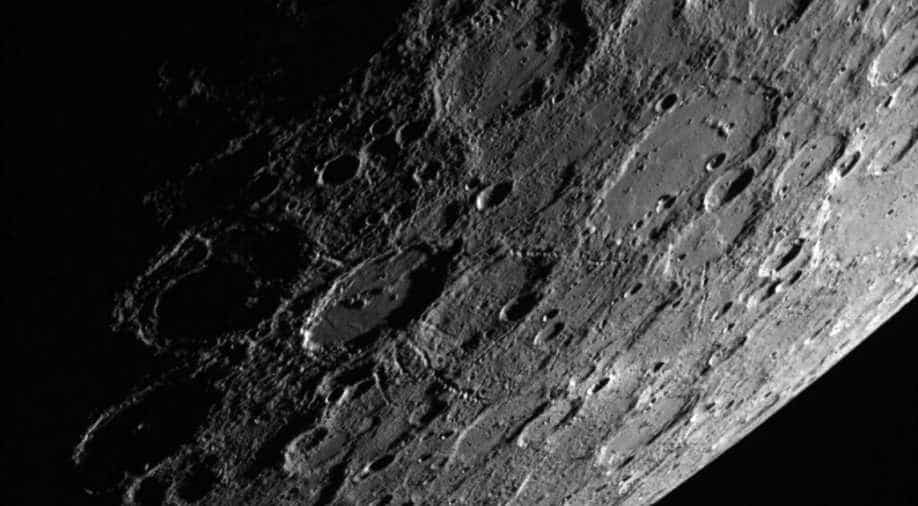 The aim is for Bepi to be moving slow enough it can drop into a stable orbit. This should happen by the end of 2025

Europe's BepiColombo mission has had its first encounter with Mercury, which happens to be the innermost planet of the Solar System.

The probe raced over the surface of mercury at an altitude of 200km, before heading back.

The controllers have planned a further five such flybys, each time using the gravitational tug of Mercury to trim the speed of the spacecraft.

One of our first views of #Mercury, taken ~10mins after close approach. More details and images to follow later today! https://t.co/6CH9vE8Z0f#MercuryFlyby #ExploreFarther pic.twitter.com/hguRQbOGi5

The aim is for Bepi to be moving slow enough it can drop into a stable orbit. This should happen by the end of 2025.
Bepi is two spacecraft in one. One part has been developed by the European Space Agency (Esa), the other part by the Japanese space agency (Jaxa).

For this first flyby, the timing of closest approach was calculated to be 23:34 GMT. At that moment, Bepi would have been moving with a velocity over 50km/s (30 miles/s) to the Sun.

The probe was busy snapping pictures. However, its high-resolution science cameras were not used as these cannot actually see anything currently because they are tucked inside the spacecraft stack.

Dave Rothery, a professor of planetary geosciences at the UK's Open University, was quoted by the BBC as saying, "I think we'll recognise Kuiper Crater. It's bright and has this big fan of ejecta rays."

He added, "We'll just have to wait and see. We know what should be in the field of view but given the lighting conditions and what these small cameras are capable of - there's some uncertainty."