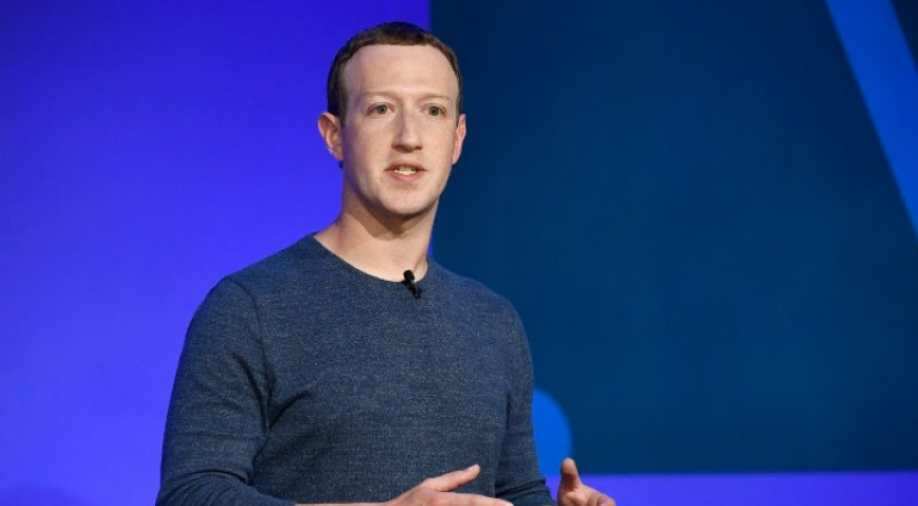 After meeting the Facebook CEO in Brussels, EU industry commissioner Thierry Breton said the proposed Internet rules are insufficient and it was for Facebook to adapt and adherer to Europe's standards, not the other way round.

Breton who is tasked with overseeing the bloc's data strategy, said Facebook "was being slow in coming forward with ideas on how to remove illegal content and warning that the EU was preparing to act."

Last year, Zuckerberg called for governments to work with online platforms to create and adopt new regulation for online content, noting, "It's impossible to remove all harmful content from the Internet, but when people use dozens of different sharing services all with their own policies and processes we need a more standardised approach."

"How can content regulation best achieve the goal of reducing harmful speech while preserving free expression? By requiring systems such as user-friendly channels for reporting content or external oversight of policies or enforcement decisions, and by requiring procedures such as periodic public reporting of enforcement data," said Bickert.

"Regulators could consider certain requirements for companies, such as publishing their content standards, consulting with stakeholders when making significant changes to standards, or creating a channel for users to appeal a company's content removal or non-removal decision".

Facebook said regulators should develop an understanding of the capabilities and limitations of technology in content moderation and allow internet companies the flexibility to innovate.

"Facebook cannot push away all the responsibility. Facebook and Zuckerberg have to answer themselves a question 'who do they want to be' as a company and what values they want to promote," she said in a statement.