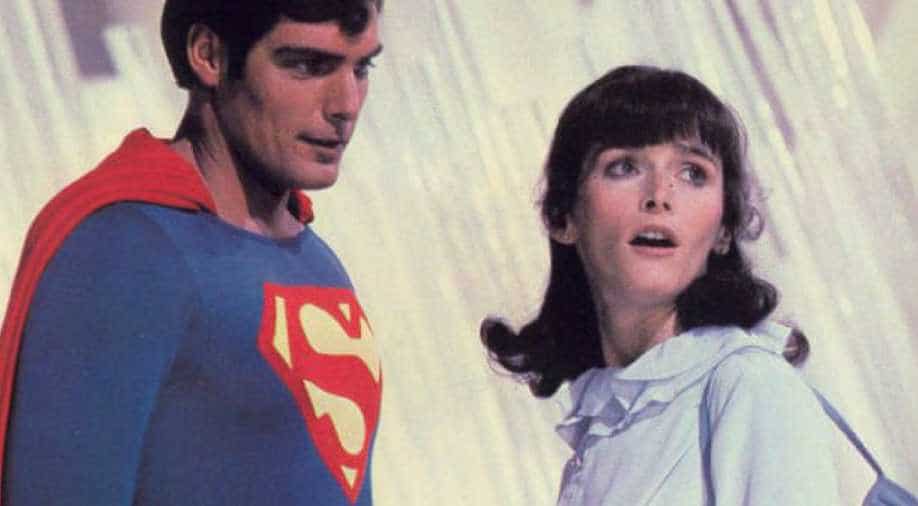 Margot Kidder in a still from the film 'Superman'. Photograph:(Pinterest)
Follow Us

In a sad update, actress Margot Kidder who was best known for her portrayal of Superman’s love interest Lois Lane in the iconic film series -- died aged 69 at her home on Monday.

The actress was found dead at her home in Montana. She died peacefully in her sleep, according to her manager.

Margot starred opposite Christopher Reeve's Clark Kent and his alter ego Superman in the original film as well as the three sequels: "Superman II" in 1980, "Superman III" in 1983 and "Superman IV: The Quest for Peace" in 1987.

Her co-star, the original Superman, Reeve died in 2004 of complications from an infection, nine years after becoming a quadriplegic following a horse riding accident.

Funeral arrangements for Margot are pending, according to Franzen-Davis Funeral Home and Crematory in Livingston, Montana.

Hollywood pays their tribute to the iconic actor:

When I was young Margot Kidder was the epitome of a cool chick to me. Then I got a chance to direct her. She was all that. But she was also so kind and fun and sweet and talented and professional. I hope she found peace in her life. I wish her family and friends all the best.

On-screen she was magic.
Off-screen she was one of the kindest, sweetest, most caring woman I've ever known.
I'll miss you #MargoKidder.
Your legacy will live on forever. pic.twitter.com/UBlbszEIhb