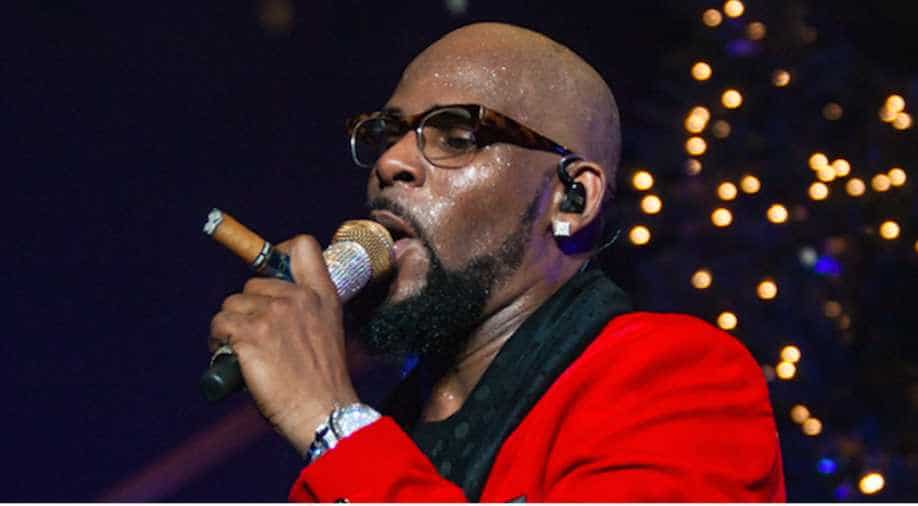 A woman who said she met R&B singer R. Kelly at a party in 2017 has filed a lawsuit against him, accusing him of sexual battery, false imprisonment and transmitting a sexual disease, the latest in a string of accusations against the Grammy-award-winning pop star.

In the civil lawsuit filed in New York state court on Monday, the woman, Faith Rodgers, said she first met Kelly at a party following his performance in San Antonio, Texas, in March 2017, when she was 19.

Kelly, 51, has denied multiple accusations of sexual misconduct over the past year.

His manager John Holder on Tuesday said in an email that Kelly had no comment "at this time" on Rodgers` lawsuit.

RCA record company publicist Theola Borden did not respond to a request for comment.

Rodgers, who is now 20, says in the lawsuit that the singer famous for "I Believe I Can Fly" made arrangements for her to visit him in New York in May 2017 and "initiated unwanted sexual contact" with her there.

"During the course of their, approximately one-year relationship, defendant, R. Kelly, routinely engaged in intimidation, mental, verbal and sexual abuse, during and after sexual contact," the lawsuit said, adding that Kelly`s conduct "was designed to humiliate, embarrass, intimidate and shame Plaintiff."

Rodgers said in a TV interview on Tuesday that Kelly "has this type of, like, intimidation right off the bat. ... So I was just waiting for it to be over."

"I found myself like that multiple times," Rodgers added.

In the lawsuit, she also accused Kelly of locking her up for extended periods of time as punishment and knowingly transmitting herpes to her through sex.

Her lawsuit follows several U.S. media reports in the past year alleging sexual misconduct by Kelly, one of the most successful R&B singers of the past 20 years.

Music streaming service Spotify removed Kelly`s music from promotional playlists this month. That followed a #MuteKelly campaign, supported by the Time`s Up campaign against sexual harassment in the workplace, that called on companies associated with his music business to cut ties with the singer.

In response to the Spotify decision, Kelly`s management said in a statement: "Mr. Kelly for 30 years has sung songs about his love and passion for women. He is innocent of the false and hurtful accusations in the ongoing smear campaign against him, waged by enemies seeking a payoff."