Oscars 2018: Mary J. Blige turns up heat as she sings her track from 'Mudbound' 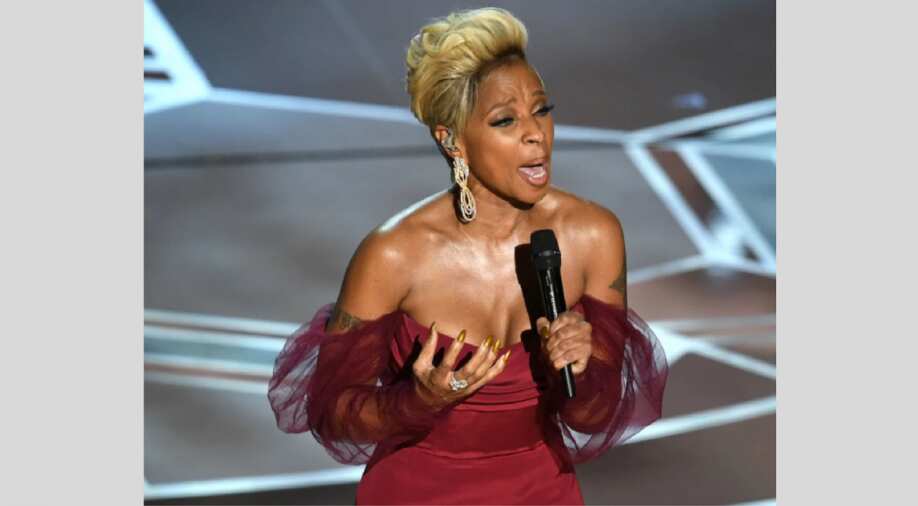 Singer Mary J. Blige was all fire at her performance at Oscars night while opening the stage for original song performances.

She chose to sing her original composition from "Mudbound".

The singer along with her song was nominated for Best Supporting Actress and Best Original Song "Mighty River". However, she lost on the Best Supporting to Allison Janney from "I, Tonya".

Accompanied by a choir and matching visuals from the song, the performance was one-of-a-kind.