'Game of Thrones' season 8 will have more deaths than before, confirms Sophie Turner 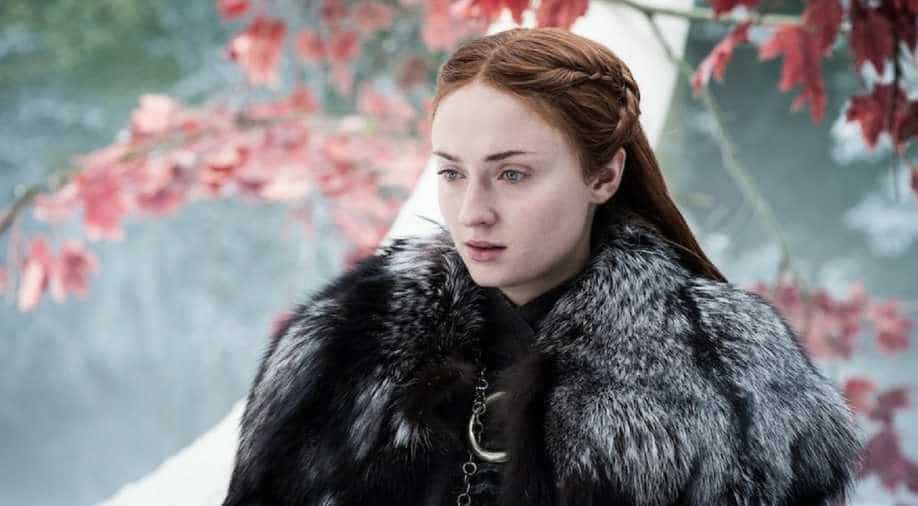 As the hit TV series that had us hooked, Game of Thrones is nearing its closure, actress Sophie Turner aka Sansa Stark reveals that the season finale will have more than deaths than all episodes before. Without revealing more about the season, Sophie disclosed these details in a new interview about her role and the GoT’s upcoming season. Also read: Game of Thrones couple Kit Harington, Rose Leslie marry in Scotland

Speaking about her role in the show, Sophie said, “I always saw something of a warrior in Sansa that I don’t think other people really saw. I always had the feeling that she was learning and adapting and at some point or another it was going to manifest itself somehow, and she manifested it into being a warrior. It felt really satisfying when it happened, and I’m really happy where this storyline for her has ended up.” Also read: Emilia Clarke bids farewell to 'Game Of Thrones', says she will never stop missing the show

On the finale season, she said, “I can tell you that there’s definitely a coming together of people. Everyone is coming together to fight the impending doom.” Also read: 'Game of Thrones' prequel series is officially happening

She added that to everyone’s expectation, the season will have twists and turns and will leave everyone bewildered. She said, “There’s a lot of tension between these little groups, battling for what they think is right. It’s Game of Thrones, so it’s going to be bloodier and more death and more emotionally torturous than all the years before.”

In an earlier interview, actor Nikolaj Coster-Waldau, who plays Jaime Lannister said that the makers are making it grander than ever before. He said that they are putting in a lot of money to make it the most impressive one yet, putting in more money in its six episodes than the previous two 10-episode seasons combined.

The last season of the fantasy series will return in 2019.