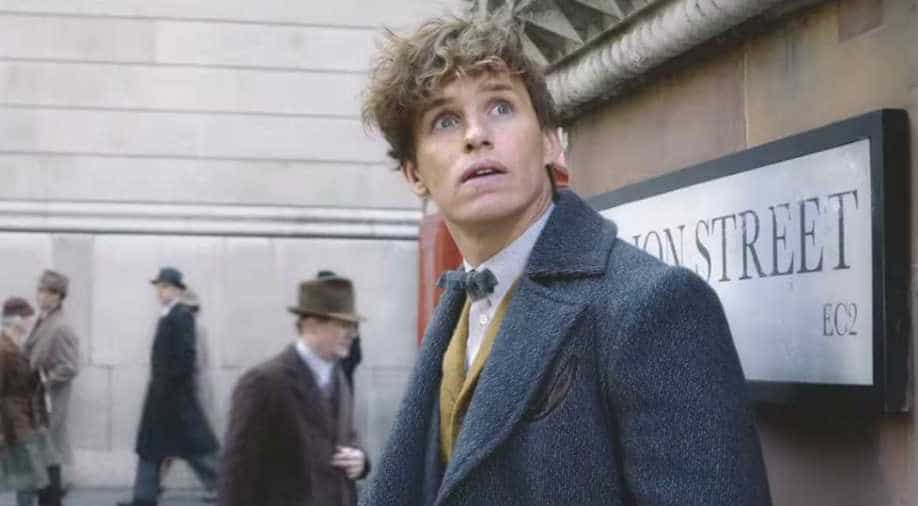 Eddie Redmayne reprises his character of Newt Scamander in the new film. Photograph:( Others )

The trailer of the highly anticipated Fantastic Beasts: The Crime of Grindelwald is finally out and is astounding. Almost two years after the first film in the Fantastic series came out, magical zoologist Newt Scamander played Eddie Redmayne, travels to Paris and possibly even goes to Hogwarts to fight the evil Grindelwald played by Johnny Depp.

The film also has Jude Law, as the young Dumbledore and the trailer gives us a glimpse of Hogwarts in pre-Harry Potter days. Law and Depp play friends turned arch enemies as the action from America (in the first film) shifts to Europe.

Jude Law plays young Professor Dumbledore in the film. (Others)

Johnny Depp plays antagonist Grindelwald in the film. (Others)

The film will be releasing in November, 2018.