Ethan Hawke turned down 'Independence Day' because he was 'arrogant' 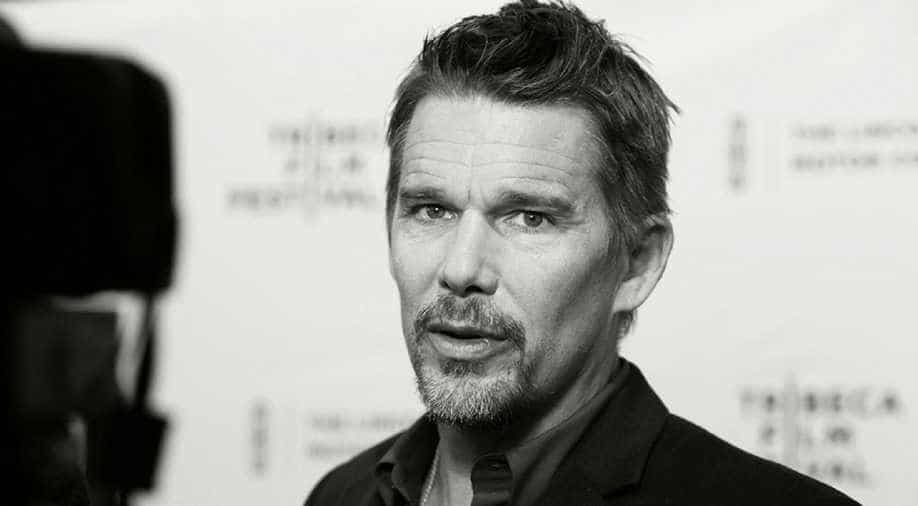 Ethan Hawke said he did not audition for iconic blockbuster "Independence Day" because of his arrogance.

The 47-year-old actor recalled he turned down the offer as he thought the script was "terrible".

"No one can teach you how to pick parts. I once read the script for 'Independence Day' and mocked it because I was arrogant and thought it terrible.

"When the movie came out I went to see it with my girlfriend expecting it to be awful - and it was a massive hit.

After the movie, she said, 'You're an idiot.' I have blown it so many times!" Hawke told on one of his chat shows.

The four-time Oscar nominee is glad he decided to audition for the part of the shy student Todd Anderson in 1989 hit "Dead Poets Society".

"I told my sister that if I didn't get the role then I would join the marines or something," he recalled saying the film would "make or break for me".