Dame Helen Mirren says men exposed themselves to her 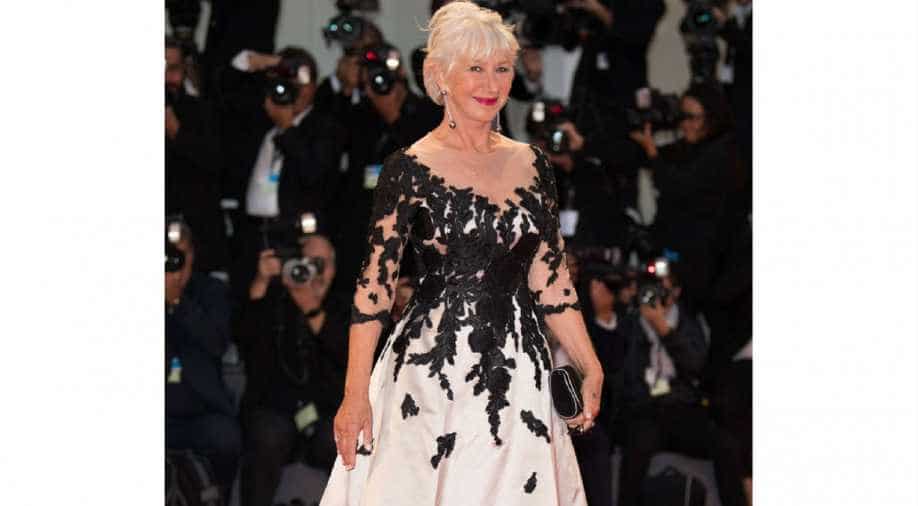 Helen Mirren believes things have 'changed substantially' for women in the film and television industry in the last decade. (Source: BANG Showbiz) Photograph:( Others )

Dame Helen Mirren says men used to "expose" themselves to her once a week in her 20s.

The "Queen" star insists she has never experienced sexual harassment in Hollywood but was subjected to it regularly in her younger years.

Speaking in a preview clip of her Today interview with Willie Geist, which airs in full on January 21, she said: "I had never experienced that ... in Hollywood. Because I came to Hollywood, I was in my 30s. I was too old. It doesn't happen to you unless you're very young.

Helen previously revealed she "wishes she had told people to f**k off more" when she was younger.

When asked what advice she would give her younger self, the 72-year-old actress shared: "It'd be to say 'F**k off' more and stop being so bloody polite... In those days, you had to. It's hard to explain how difficult it is to overcome the culture. You become a voice in the wilderness. No one wants to listen."

And Helen Mirren believes things have "changed substantially" for women in the film and television industry in the last decade.

She said: "Hugely. In the last 10 years - or really the last three or four years - things have changed substantially. There is a pressure mounting behind a dam, and I hope that that dam is finally bursting in terms of women directors and women-led dramas. When I first did 'Prime Suspect' they were not at all sure that a female-led drama would be acceptable to the public. So that's how much things have changed since we first began 'Prime Suspect'. It's changed hugely."