'Avicii could not go any longer, wanted to find peace' reveals family 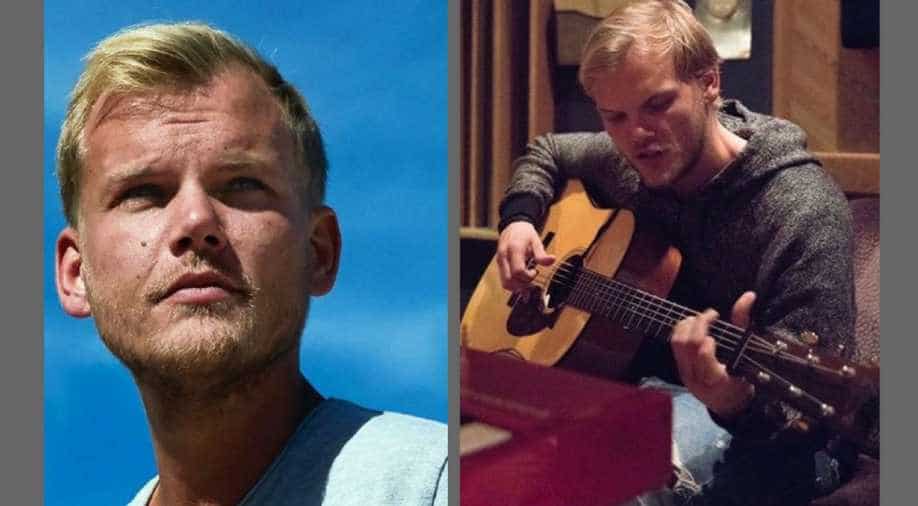 The family of prominent Swedish musician Avicii, who was found dead last week, have released a second statement, saying that the "fragile" famed DJ could not go any longer and wanted to find peace.

"Our beloved Tim was a seeker, a fragile artistic soul searching for answers to existential questions. An over-achieving perfectionist who travelled and worked hard at a pace that led to extreme stress. When he stopped touring, he wanted to find a balance in life to be happy and be able to do what he loved most - music," reported a weekly magazine.

Avicii's family said in a statement, "He really struggled with thoughts about Meaning, Life, Happiness. He could not go on any longer. He wanted to find peace.Tim was not made for the business machine he found himself in he was a sensitive guy who loved his fans but shunned the spotlight."

Avicii, whose real name was Tim Bergling, passed away at the age of 28, on April 20.

A statement from his publicist Diana Baron read, "It is with profound sorrow that we announce the loss of Tim Bergling, also known as Avicii. He was found dead in Muscat, Oman this Friday afternoon local time, April 20th. The family is devastated and we ask everyone to please respect their need for privacy in this difficult time. No further statements will be given."

The artist, known for songs such as 'Wake Me Up', 'Lonely Together', and 'Levels' had retired from tours in 2016 due to health issues.