El Chapo's hometown sceptical much will change after verdict 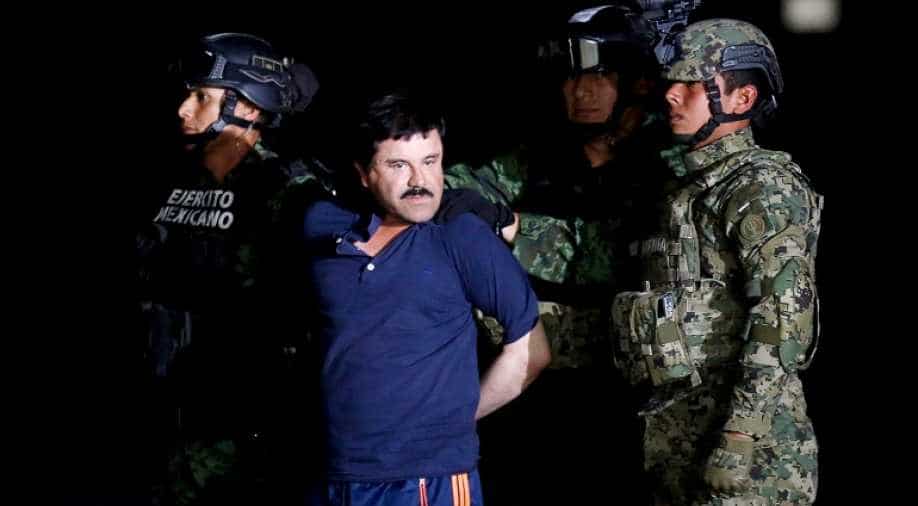 People expressed resignation that nothing would change in Culiacan, the capital of Mexico's Pacific Coast state of Sinaloa

People in the hometown of infamous cartel boss Joaquin "El Chapo" Guzman were sceptical much would change after he was found guilty in a US court on Tuesday of smuggling tons of drugs to the United States over a violent, colourful, decades-long career.

People expressed resignation that nothing would change in Culiacan, the capital of Mexico's Pacific Coast state of Sinaloa.

Local resident, Gildardo Velazquez said, "nobody is stopping narcotrafficking even though they captured him, even if they've given him life in prison, which they think he deserves. I don't think it will change anything here in Mexico, on the contrary, it will continue."

Meanwhile, El Chapo's lawyer held a news conference in Mexico City to say that his legal team will continue to fight his imprisonment in the United States by taking his case to various international courts.

Jurors in federal court in Brooklyn on Tuesday convicted Guzman, 61, head of the Sinaloa Cartel, on all 10 counts brought by US prosecutors.

Richard Donoghue, the US Attorney for the Eastern District of New York, said he expected Guzman to receive life without parole when sentenced on June 25.

Guzman, whose nickname means "Shorty," was extradited to the United States for trial in 2017 after he was arrested in Mexico the year before.