E-commerce giant Amazon will create 7,000 jobs in the United Kingdom 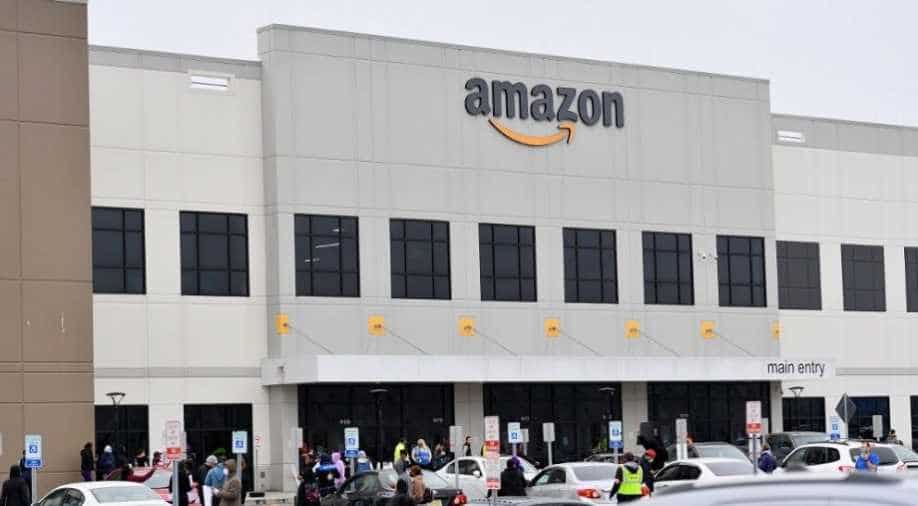 Several British retailers have axed thousands of jobs following the country's lockdown, others are creating vast amounts of new positions to cope with a surge in online shopping.

American e-commerce giant Amazon on Thursday said that they will create 7,000 permanent jobs in the United Kingdom by the end of the year as a boost for the virus-hit economy.

"The company will add a further 7,000 new permanent roles by the end of 2020 across more than 50 sites, including corporate offices and two new fulfilment centres," Amazon said in a statement, adding that its total permanent UK workforce will number more than 40,000.

Several British retailers have axed thousands of jobs following the country's lockdown, others are creating vast amounts of new positions to cope with a surge in online shopping.

Amazon has already created 3,000 new permanent jobs in the island country this year. The company offer more than 20,000 seasonal positions across the country ahead of the festive period.

UK's Business Secretary Alok Sharma praised Amazon for the announcement as country's unemployment is set to surge after the government next month ends its Covid-19 furlough scheme that is paying wages for millions of private-sector workers.

"While this has been a challenging time for many businesses, it is hugely encouraging to see Amazon creating 10,000 jobs in the UK this year.

"This is not only great news for those looking for a new job, but also a clear vote of confidence in the UK economy as we build back better from the pandemic," Sharma added.