Dutch to slaughter around 10,000 mink after coronavirus outbreak on farms 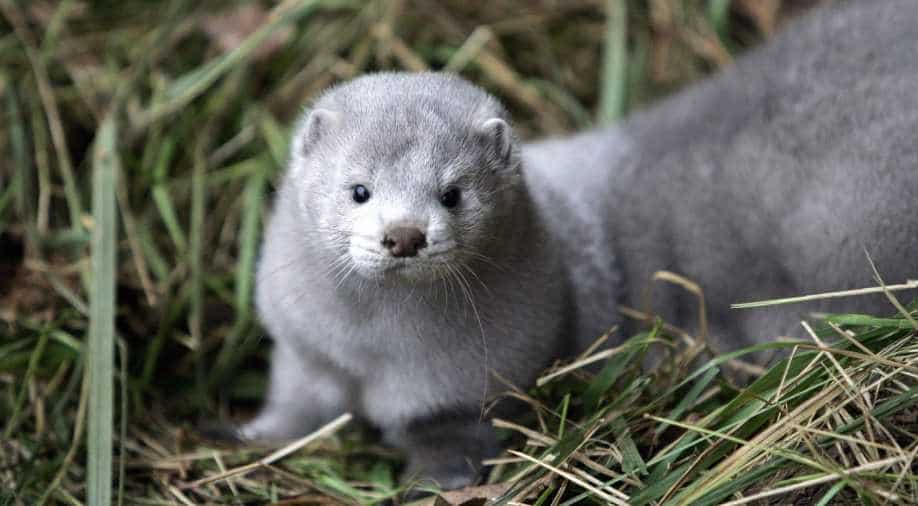 The cull will prevent a 'reservoir' of SARS-CoV-2 virus on farms, which could endanger public health.

Dutch health officials have ordered the slaughter of around 10,000 mink to start Friday on farms where coronavirus outbreaks have been reported, possibly infecting at least two employees.

“Clearing the infected farms is in the interest of both human health and animal health,” Agriculture Minister Carola Schouten said in a letter to parliament, adding the cull would commence on Friday and farmers would be compensated.

Also read: Mink are the latest animals to contract coronavirus

The cull will prevent a “reservoir” of SARS-CoV-2 virus on farms, which could endanger public health, it said.

Each farm houses several thousand of the ferret-like animals, which are bred for their fur. 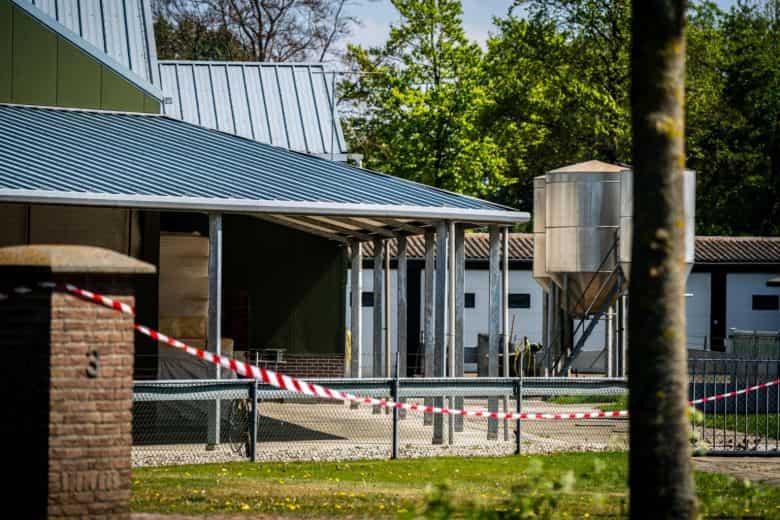 A mink farm is seen during the coronavirus disease outbreak in De Mortel, Netherlands|REUTERS

“The Animal Welfare Commission has been informed and will see to it that the animals are treated in a responsible manner and killed,” Schouten said.

Health officials warned the "virus can continue to circulate on mink farms for a long time and therefore posed a risk to public and animal health," the ministers said in a letter to parliament.

Around 10,000 mink are to be culled in the clean-up on the fur farms, agriculture department spokeswoman Elise van den Bosch said.Coronavirus outbreaks have occurred on eight farms in the Netherlands, and Wednesday’s letter confirmed a ninth.

“The expectation is that further infections will be seen in the coming weeks,” Schouten said.

Last month her ministry reported two cases where mink were believed to have transmitted the disease to humans, in what are the only animal-to-human cases on record since the global outbreak began in China.

The outbreaks on the Dutch mink farms are all thought to have originated from their human handlers and then spread among the minks. The country’s National Institute for Health (RIVM) has said that the risk of animal-to-human and human-to-animal transmission remains “minimal.”