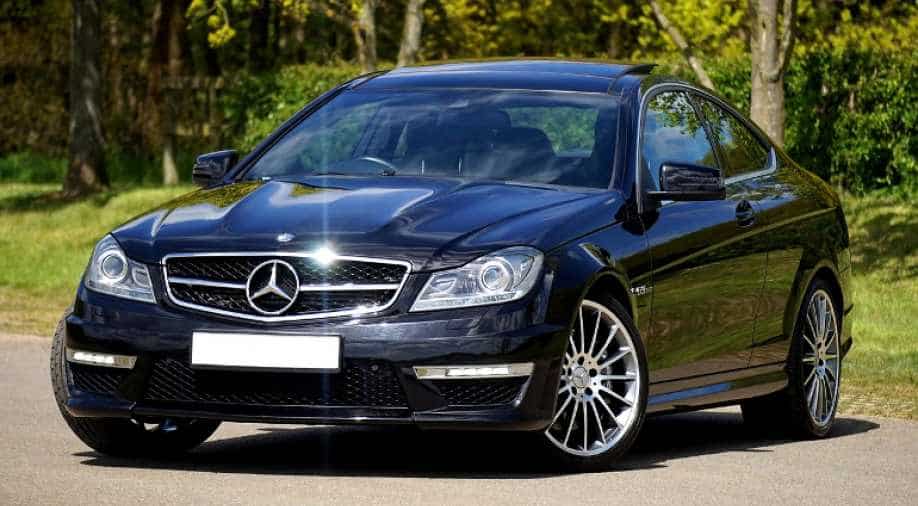 "See the millions of cars they are selling in the US. Terrible. We will stop this," Trump reportedly said. Image source: Pixabay via Mike's Photos. Photograph:( Others )

In a meeting with EU leaders, Trump reportedly blamed the Germans for selling millions of cars in the US||He was told free trade benefits everybody||Trump meets German Chancellor Angela Merkel Friday at the G7 summit in Italy

President Donald Trump launched a salvo against Germany and its car sales in the United States at a meeting Thursday with European Union leaders, German weekly Der Spiegel reported.

"See the millions of cars they are selling in the US. Terrible. We will stop this," he reportedly said according to "participants at the meeting". Juncker then intervened, according to the same source, to defend Germany by saying that free trade benefits everyone.

Trump and German Chancellor Angela Merkel are scheduled to meet Friday at the G7 summit in Taormina, Italy.

Neither the chancellery nor the White House commented immediately on the report.

Trump's reported comments came during a visit to Brussels where he berated NATO allies for "not paying what they should be paying" and did not declare his commitment to the alliance's collective defence guarantee.

Trump, even before his election, had attacked Germany and Merkel.

In keeping with his nationalist economic agenda, Trump had in particular hit out at Germany's substantial trade surplus with the US, threatening to introduce customs duties in retaliation.

After describing his meeting with Merkel in Washington in March as "GREAT", Trump the following day launched a diatribe against Germany, accusing it of owing "vast sums of money" to NATO and the US.

For her part, Merkel had called on Trump after his election to uphold the values of Western democracy following a divisive presidential campaign.