Donald Trump may not have Pence as running mate: Report 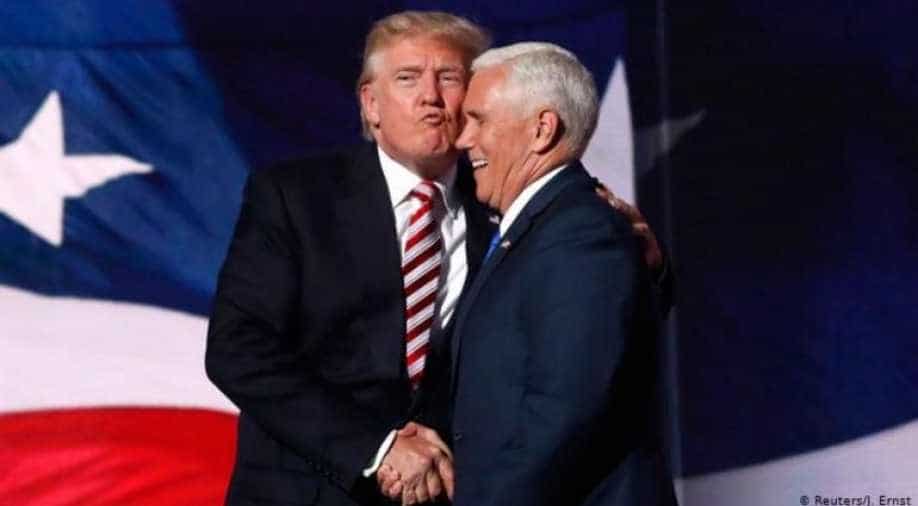 Trump had openly hinted at a possible bid for the US presidency in 2024 at the Conservative Political Action Conference last Sunday.

Amid reports of former president Donald Trump set to contest the 2024 US elections, reports claimed he is not likely to enlist his former vice president Mike Pence for his ticket.

Trump had openly hinted at a possible bid for the US presidency in four years at the Conservative Political Action Conference last Sunday.

According to US media reports, Trump's advisers want the former president to choose either a Black or a woman as his running mate. During the last days of the Trump administration, Pence had rejected calls to invoke the 25th Amendment process to remove Trump.

Pence would have been installed as "acting president" if he had invoked the 25 Amendment declaring Trump unfit to perform his duties. Reports had claimed that Trump and Pence hadn't spoken to each other during the Capitol riots, but met with each other few days later.

Trump had urged his supporters to march to the Capitol and had demanded Mike Pence to stop the process of certifying Joe Biden's victory in the November 3 elections as "Hang Pence" began trending on Twitter at the time.

Pence had released a statement in which he declined Trump's demand that he reject the electoral college vote even as Trump told a gathering of thousands of angry followers at the White House to march to the Capitol and "fight" for him.

As reports emerged that Trump's advisers were against Pence as a VP candidate, social media started buzzing with #Pence trending worldwide.

.
“Mike Pence” has signed on to the #BigLie
even though it nearly made him -die. pic.twitter.com/PYCMBBVJMb

Mike Pence is the epitome of weakness. Feeble minded tiny thinker. Decrepit sycophant. An embarrassment to everything that America stands for.

Pence was forced to flee inside the US House in January after the mob stormed the Capitol building. Five people including a police officer had died in the violence.