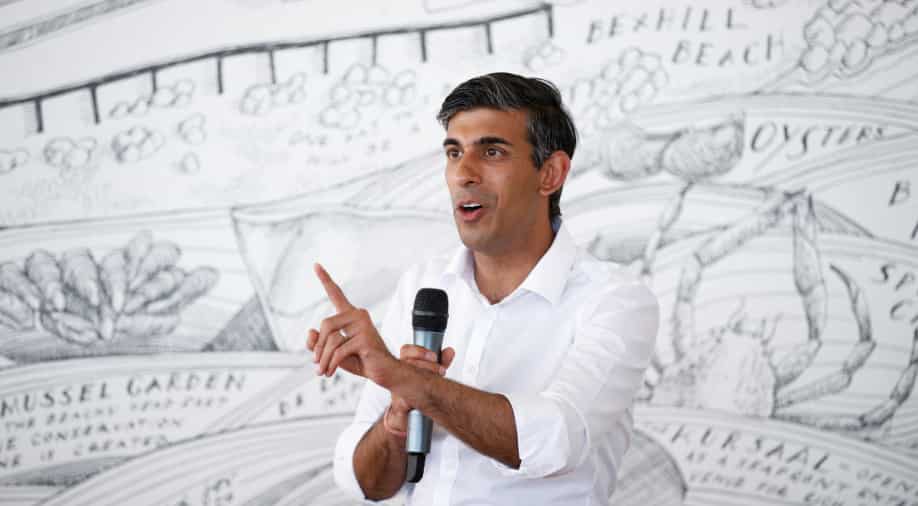 Describing the comments as 'deeply concerning' Labour's spokeswoman on Levelling up, Lisa Nandy called for an investigation into the policy changes instigated by Sunak

Describing the comments as "deeply concerning" Labour's spokeswoman on Levelling up, Lisa Nandy called for an investigation into the policy changes instigated by Sunak.

A video of him published by the New Statesman magazine, shows him saying "I managed to start changing the funding formulas to make sure that areas like this are getting the funding that they deserve because we inherited a bunch of formulas from the Labour Party that shoved all the funding into deprived urban areas ... that needed to be undone. I started the work of undoing that."

Pointing to his efforts and reforms to ensure rural areas received funding alongside urban centres, a source in Sunak's campaign told news agency Reuters "Levelling up isn't just about city centres, it's also about towns and rural areas all over the country that need help too."

After an electronic voting system broke down, the audience at the Sky News debate overwhelmingly supported Sunak in a show of hands.

Listing policy U-turns made by Truss, presenter Kay Burley challenged Truss on her comments soon after Russia's invasion of Ukraine that she would back Brits going to fight on the Ukrainian side.

Facing a potential death penalty in the Donetsk separatist region, British fighters have since been captured and convicted as mercenaries.

Following Boris Johnson's resignation due to a series of scandals and missteps, the ruling Conservative Party is choosing a new leader between Truss and Sunak and the result is due on September 5.