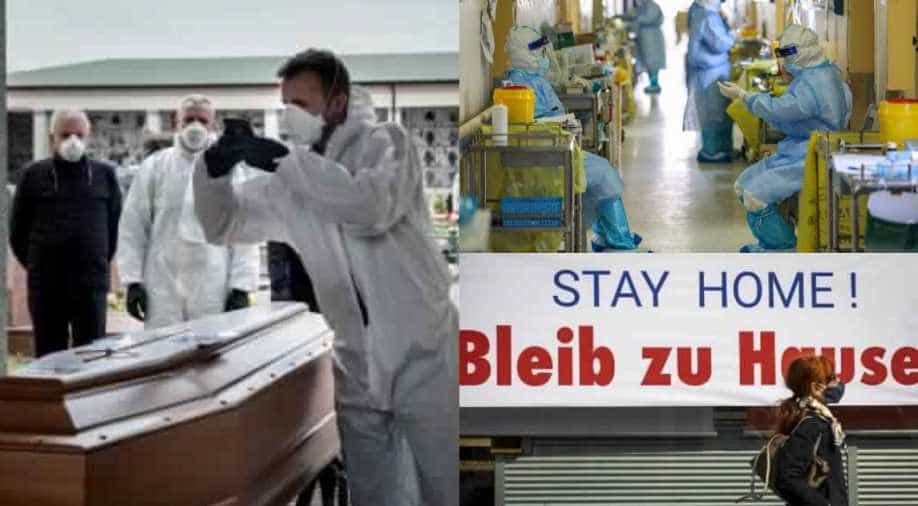 Cases of infections of the deadly coronavirus have reached  2,157,108 worldwide on Friday as a new study of containment measures in China suggests that countries preparing to ease their lockdowns will have to continuously monitor potential new cases to prevent a second deadly outbreak.

Around 547,295 people of that tally have recovered.

The epicentre of the pandemic has shifted twice, first from China to Europe, and then from Europe to America.

The confirmed coronavirus death toll has reached 32,917 in the United States, according to a tally by Johns Hopkins University.

More than 667,800 coronavirus cases have been recorded in the United States, which has seen a record number of deaths over the past two days.

The death toll marked an increase of 4,491 deaths in the past 24 hours, by far the highest daily toll in the pandemic so far. But this figure includes the "probable" deaths related to COVID-19, which were not previously included.