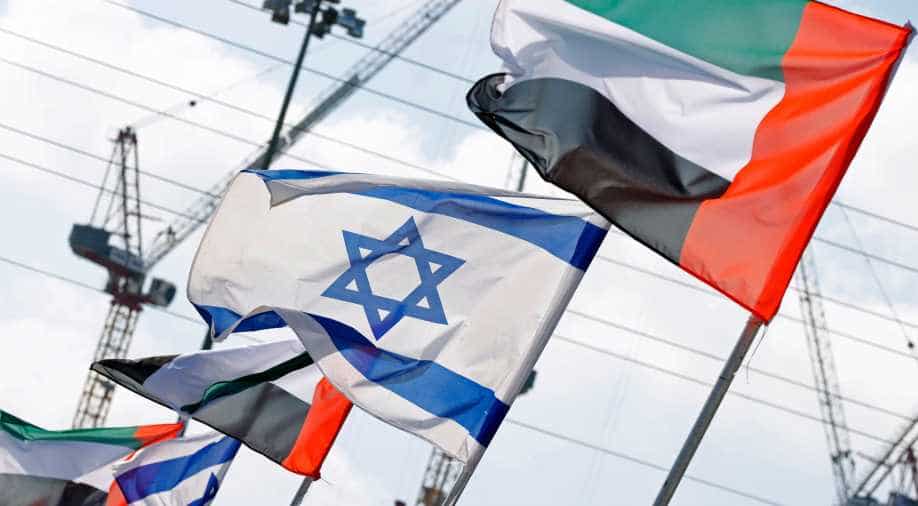 The Arab League said late Wednesday that "the meeting saw a serious and comprehensive discussion but no consensus was reached on the resolution proposed by the Palestinian delegation."

Foreign ministers of nations in the Arab league failed to reach agreement on a draft resolution condemning last month's normalisation deal between the United Arab Emirates and Israel.

The Arab League said late Wednesday that "the meeting saw a serious and comprehensive discussion but no consensus was reached on the resolution proposed by the Palestinian delegation."

No replacement resolution was adopted by ministers during their Wednesday videoconference. The Palestinian side preferred not to release a draft resolution without including the concepts it was putting forward.

Palestinian foreign minister Riyad al-Malki had urged fellow ministers to take "a position that rejects this step (normalisation), otherwise our meeting will be considered a blessing or collusion with it, or a cover for it and this will not be accepted by the State of Palestine".

The UAE's normalisation of relations with Israel, which has already seen the opening of phone and air links, broke with years of Arab League policy on the Middle East conflict and was condemned by the Palestinians as a "betrayal".

It offered normalisation only in return for a full Israeli withdrawal from the territories it occupied in the Six-Day War of 1967, a Palestinian state with east Jerusalem as its capital and a just solution for Palestinian refugees and their descendants, who now number more than five million, according to the United Nations.

The Arab plan has been pushed aside by the Trump administration, which after several delays unveiled a controversial peace blueprint of its own in January.

It promised US blessing for Israel's eventual annexation of swathes of the occupied West Bank, including the strategic Jordan Valley and all Jewish settlements.

The UAE government hailed a clause in its US-brokered normalisation deal that appeared to put any Israeli annexations on hold.

But Israel retorted that any delay would be short-lived and that its annexation plans remained on the table.

Trump will host a signing ceremony for the agreement on September 15.

The UAE will be only the third Arab country to sign a deal with Israel after Egypt in 1979 and Jordan in 1994.