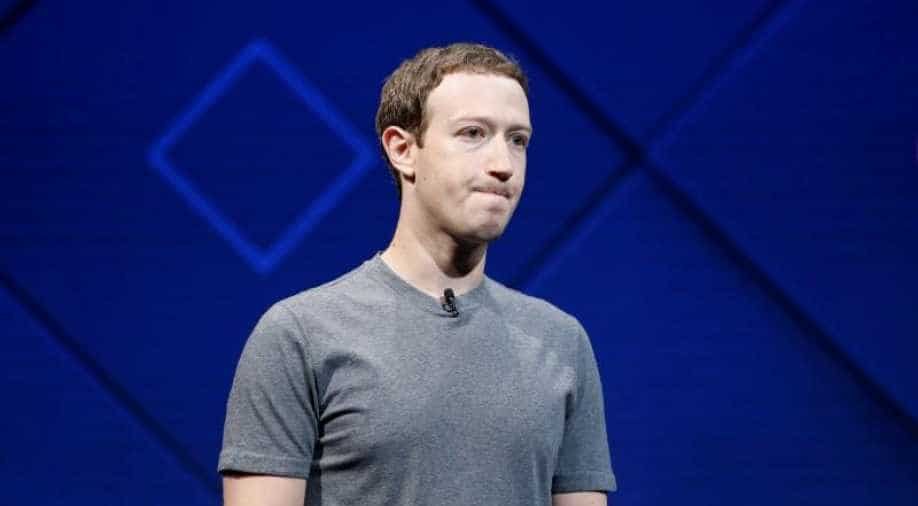 Attorney General Karl Racine of the District of Columbia has filed a lawsuit against Meta CEO Mark Zuckerberg in connection with the Facebook Cambridge Analytica incident. According to the lawsuit, Zuckerberg was "personally accountable" for creating the loose privacy regulations that allowed the consulting business to gather user data without consent, then failing to notify users and ensure that the data was removed. It comes after an unsuccessful attempt to name Zuckerberg in a similar complaint against Facebook.

Racine's basic charges haven't changed since his previous submission last year. The lawsuit stems from an incident in which Aleksandr Kogan, a University of Cambridge professor, gathered personal information from roughly 270,000 Facebook users as well as data from friends who had not given their consent to the collecting.

In 2015, Kogan provided the information to Cambridge Analytica's parent business, which worked on the campaign of former President Donald Trump. When the specifics of the incident were disclosed in 2018, Zuckerberg officially admitted responsibility.

Racine claims that Zuckerberg broke the Consumer Protection Procedures Act by misleading Facebook users about their data's protection and failing to notify a breach.

"Zuckerberg is not just a figurehead at Facebook; he is personally involved in nearly every major decision the company makes, and his level of influence is no secret," the complaint says. "Within Facebook, Zuckerberg directly oversaw the product development and engineering work that was exposing consumer data to abuse."

Facebook has previously faced government scrutiny for the Cambridge Analytica data dump. The Federal Trade Commission penalised Facebook $5 billion in 2019 for the event, and the firm was forced to adhere to new regulations aimed at increasing accountability in decisions affecting user privacy.

The Cambridge Analytica data breach, which was disclosed by various news sources in 2018, involved the London-based corporation getting access to user data in 2015 and utilising it to boost Donald Trump's presidential campaign.