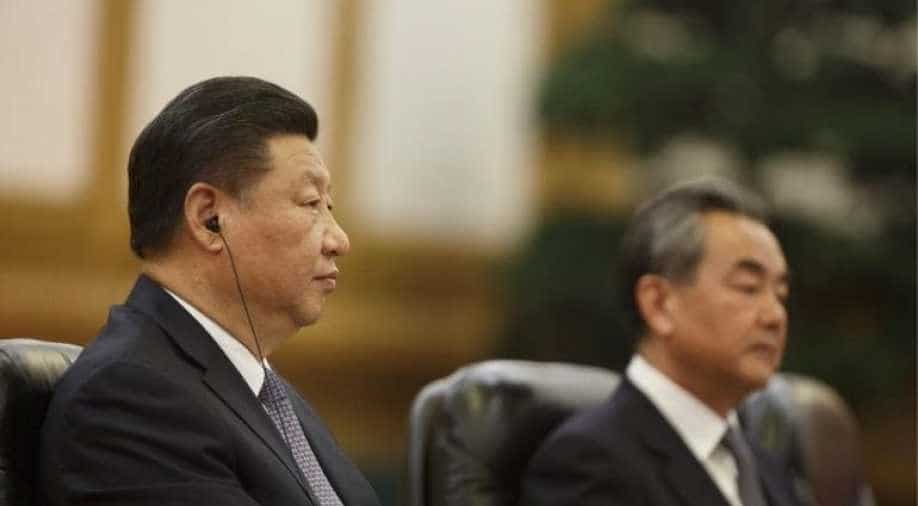 China recently threatened the Czech Republic’s senate speaker for visiting Taiwan. Hitting back in a letter to Chinese foreign minister Wang Yi, Prague has called Chinese leaders “unmannered rude clowns”. It goes on to say that China is a bully that should be ashamed of itself.

The speaker of the Czech senate  Milos Vystrcil is on a 5-day visit to Taiwan. He landed in Taipei on Sunday, and is being accompanied by a team of 90. The delegation is eyeing improved trade ties with Taiwan.

US Health secretary Alex Azar’s recent visit to Taiwan angered China. Less than a fortnight later, there is another high profile visit to Taipei.

China's FM Wang Yi had said Vystrcil will “pay a heavy price”. “The Chinese government and Chinese people won’t take a laissez-faire attitude or sit idly by, and will make him [Vystrcil] pay a heavy price for his short-sighted behaviour and political opportunism”, Yi had said.

Meanwhile, Taiwan and the Czech Republic are talking "freedom and democracy".

Freedom, democracy, equality & respect were high on the menu at the banquet hosted by Minister Wu for @SenatCZ President @Vystrcil_Milos. Our thanks to the #CzechRepublic🇨🇿 delegation for visiting #Taiwan🇹🇼 & putting friendship before politics. #TaiwanCzechia2020 #DefendDemocracy pic.twitter.com/dhFjZUCPi7

The letter from Prague to China reads, “Now listen to me, comrade minister, PRC will apologise asap for the shameless threat. And when I say asap, I mean right now! I want to have it in 2 hours on the table of Czech foreign minister”.

“I will make you pay a heavy price for bullying, and you won't like it”, it said.

Here are other noteworthy portions  - “Be ashamed and acknowledge that in future”. “Wake up. You will not [expletive] on us. Do not let this be repeated”. Another line referred to the diplomatic failure as a "pathetic diplomatic [expletive] up”.

This letter was written by a district mayor of Prague, Pavel Novotny. He is part of the Czech delegation, and is known for his Anti-Russia stand.

Earlier this year, there were talks about Russia wanting to assassinate Novotny. The mayor wanted to build a monument of the Russian Liberation Army.

In 2019, he wrote a letter to Russian president, Vladimir Putin. That letter too had the same expletive rhetoric.

The letter read, “Please acknowledge that it is not within your power to stop us from erecting a monument to the 300 soldiers that died here fighting Nazis… You would only be able to remove it when next you shall occupy us and enslave is. Until then, it is of no use to bother us, as it is of no use to poison with Novichok, or pressure me personally. I am not saying this because I am afraid of you you lying, rude, self centered, arrogant [expletive]. I am telling you this because if local people wish to install a monument because they believe Reporyje and Prague owe it to the Vlasovites, they will build it.”

As for his letter to China, Novotny signed off by “pretending regards”