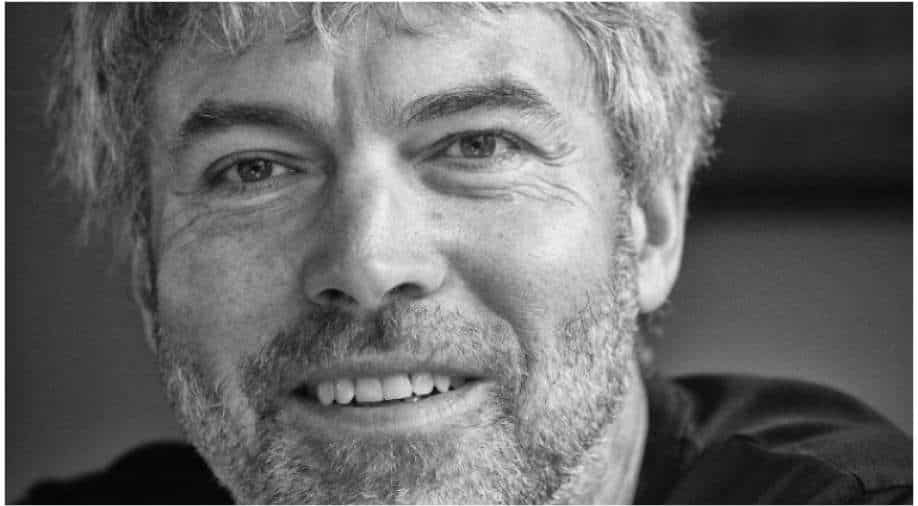 An undated handout picture shows Czech billionaire Petr Kellner, who was killed in a helicopter crash in Alaska, posing for a photograph Photograph:( Reuters )

Kellner was a towering figure in the Czech Republic's post-communist era, amassing wealth estimated at $17.5 billion according to Forbes

Czech Republic's richest man Petr Kellner (56)  was killed in a helicopter crash at night on Monday (Indian Time). He was on a skiing trip to Alaska. He was among the five, including the pilot to have been killed. The crash took place near Knik Glacier northeast of Anchorage, Alaska State Troopers said.

One survivor was taken to hospital, they said, adding the group had been on a heli-ski tour.

A spokeswoman for the exclusive Tordrillo Mountain Lodge, where the crash victims were staying, said Kellner had been a frequent guest since 2012.

Kellner was a towering figure in the Czech Republic's post-communist era, amassing wealth estimated at $17.5 billion according to Forbes.

He was the world's 68th richest person on Forbes' 2020 list, tied with media giant Rupert Murdoch and his family.

PPF in a statement expressed "deepest grief" at the death of its founder and 98.9% shareholder.

Ladislav Bartonicek, a 30-year PPF veteran who owns just over a 0.5% stake, will take over management duties, the company said.

PPF's third shareholder, Jean-Pascal Duvieusart, also with just over 0.5%, said the company would continue building and keeping with Kellner's vision.

"Petr was somebody who was truly extraordinary in terms of energy, in terms of creativity, in terms of a drive to build new things," Duvieusart said in a telephone interview.

Kellner is survived by his wife Renata and four children.