Cyberattack was carried out from Russian Federation: Poland 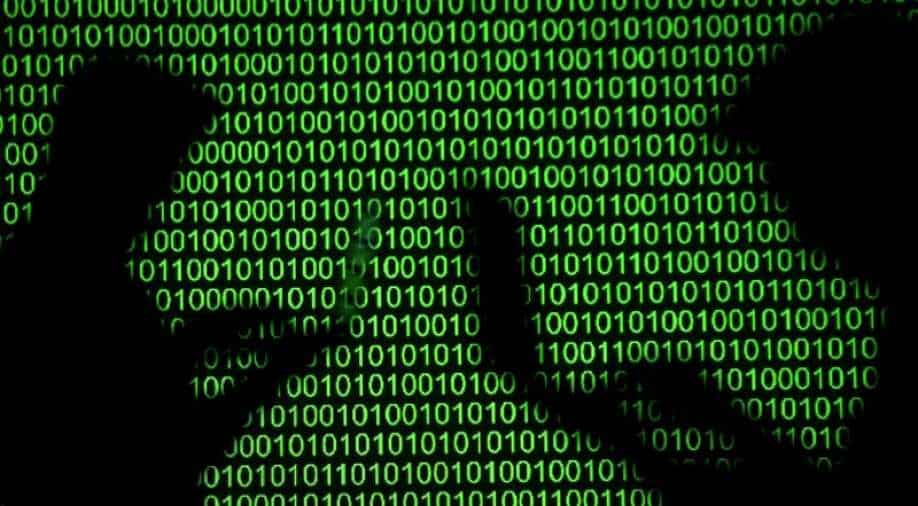 The Polish government had said earlier that it would hold a closed-door meeting on Wednesday to discuss the unprecedented wave of cyberattacks in the country.

"The analysis of our services and the secret services of our allies allows us to clearly state that the cyberattack was carried out from the territory of the Russian Federation. Its scale and range are wide," Kaczynski said in a statement.

The US president had told his Russian counterpart that certain critical infrastructure should be "off-limits" to cyberattacks during his meeting at Geneva.

"By cyber or any other means. I gave them a list, 16 specific entities. 16 defined as critical infrastructure," Biden told reporters later.