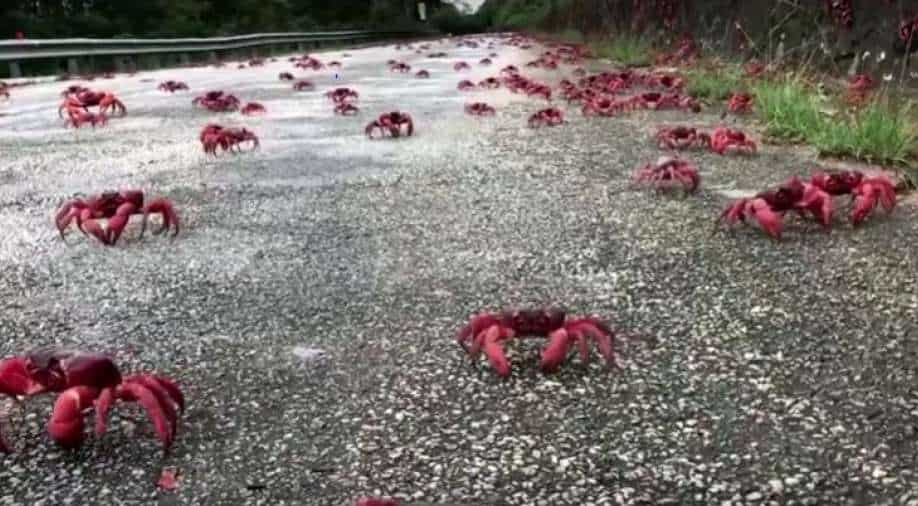 The study has been carried out by experts at London School of Economics. UK Parliament is currently debating sentient animal welfare legislation.

A UK report has concluded that crabs, octopuses and lobsters are sentient beings capable of feeling pain. This has led to addition of these animals in the list of sentient beings which will be protected under new animal protection law.

The report was commissioned by the UK government. Experts at the London School of Economics looked at 300 scientific studies to evaluate of sentience.

Sentience is defined as the quality of being able to experience feelings. Humans are sentient beings. In new animal welfare legislation being debated in UK, vertebrates, or animals with backbone have already been classified as sentient.

The study by LSE experts has concluded that cephalopods ( like squids, octopuses and cuttlefish) and decapods (crabs and other animals) are sentient. The report recommends that lobsters and crabs shouldn't be boiled alive as they are sentient beings capable of feeling pain. The report has also suggested best practices.

"The Animal Welfare Sentience Bill provides a crucial assurance that animal wellbeing is rightly considered when developing new laws. The science is now clear that decapods and cephalopods can feel pain and therefore it is only right they are covered by this vital piece of legislation," said Animal Welfare Minister Lord Zac Goldsmith in a statement published on UK government website.

The legislation is not yet a law. When the law comes to effect, it will establish an Animal Sentience Committee

This committee will observe and make reports on to what extent government would have taken into account sentient animal welfare.