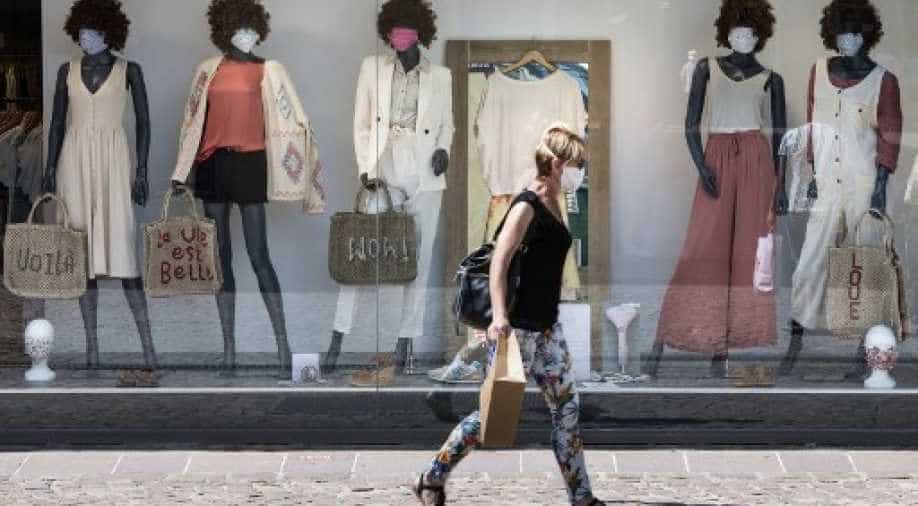 The virus has claimed over 28,000 lives in France with 183,038 infected cases, according to Johns Hopkins coronavirus centre's live tracker

French Prime Minister Edouard Philippe announced measures to ease the coronavirus lockdown in the country allowing restaurants, cafes and bars to reopen and resume domestic travel within the country from next week.

Also Read: Spain will not stop use of HCQ to treat COVID-19 patients, unlike other European nations

"Freedom will be the rule and restriction the exception," the French PM said, adding, "we are in a better place than where we expected to be."

The virus has claimed over 28,000 lives in the country with 183,038 infected cases, according to Johns Hopkins coronavirus centre's live tracker.

PM Philippe said the country's capital Paris was still an area of concern allowing restaurants to be reopened in open terraces.

The prime minister allowed museums and monuments to reopen with masks mandatory for visitors.

Philippe asserted that France was open towards removing travel restrictions within the European Union from June 15 while adding that the government was favourable towards not imposing quarantine on travellers but the measure would be imposed as a "reciprocal" move if other countries implemented it.

The prime minister said he would also be lifting 100-km limit on travel starting next week.