Coronavirus versus the internet: Who will win? 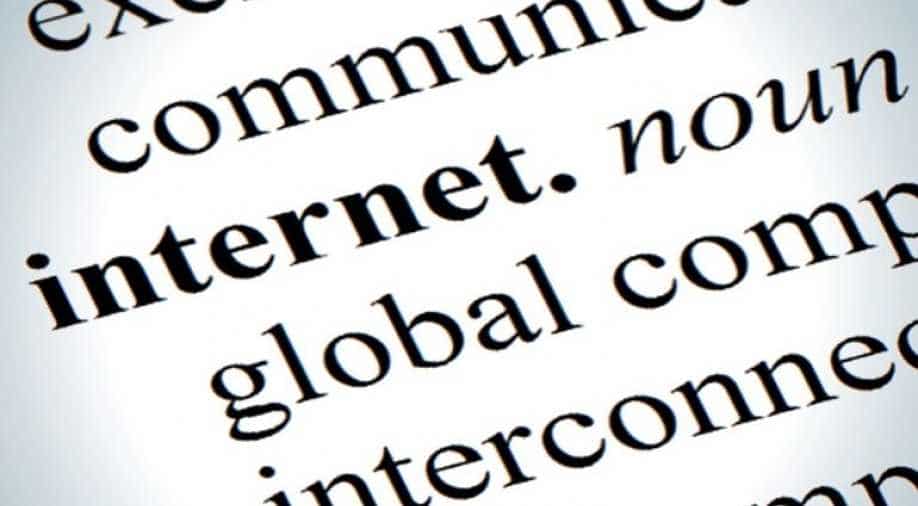 As directed by health agencies worldwide, millions of individuals are practicing social distancing and staying indoors

As the novel coronavirus COVID-19 continues to kill hundreds on a daily basis, the world has increasingly been put under lockdown.

As directed by health agencies worldwide, millions of individuals are practising social distancing and staying indoors.

However, to stay indoors means our dependency on the internet increases.

The internet is used globally to engage, entertain, and to educate. However, in the absence of any physical movement, the demand for online gratification increases.

Whether it is to “Netflix and Chill”, work-related video conferences, or exercising with an online fitness coach, the internet is the only tool harnessing one’s creativity within the confines of four walls during the coronavirus pandemic.

As more people are limiting social contact, while seeking productivity at the same, the internet is bearing the brunt of the overwhelming demand.

With millions using the internet at the same time, the speed has been compromised.

Netflix recently announced that it will reduce the streaming quality in Europe to avoid a breakdown of the internet. For the next 30 days, Netflix is reducing the bitrate of all its content.

This announcement came after pleas by the European Union to users. They had asked people not to watch, and companies not to run content in high definition during the pandemic.

The European Commissioner for Internal Market and Services Thierry Breton recently tweeted and requested people to switch to standard definition on all streaming platforms.

Facebook also recently admitted that its services are facing “big surges” that are pushing the service to the limit.

As the global workforce is under pressure to work from home, the internet is being strained to the hilt.

India is attempting a voluntary curfew this Sunday as endorsed by the Prime Minister, Narendra Modi.

With such developments, internet speeds in India could also be hit.

Based on data released by telecom regulators, the average monthly wireless data usage for every user currently stands at 10.37 gigabytes.

Owing to the sudden spike in demand, the consumption in India could rise by 15 per cent in the next two quarters if people continue to work from home.

Many experts have reiterated that the infrastructure in India is incapable of handling the surge in demand.

The modern world is now witnessing its biggest stay-at-home social experiment to contain the pandemic which has killed over 10,000 worldwide.

As per the numbers released by the Ministry of Health and Family Welfare, 196 positive cases have been reported in India so far. Four deaths have been locally recorded, with 22 people being marked as ''cured/discharged''. Additionally, India has so far screened over 14,59,993 people at airports across the country.