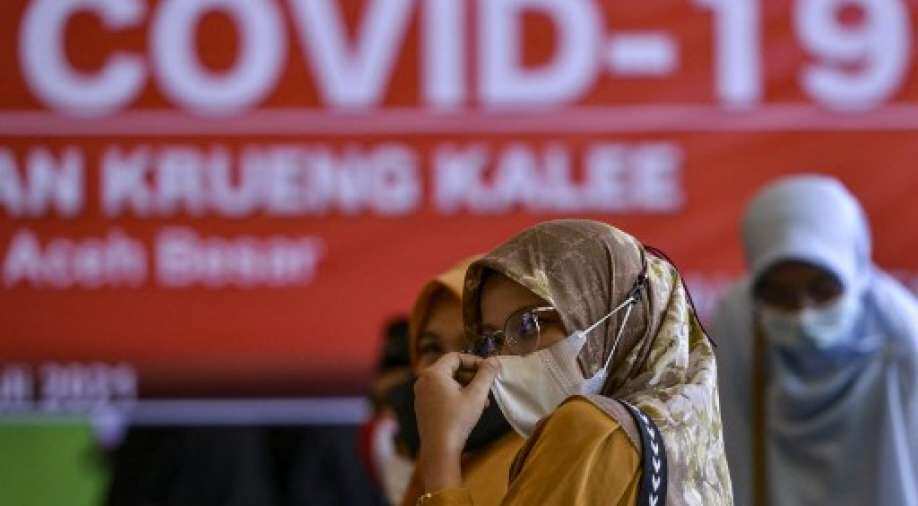 According to a UK study, coronavirus infection impacts intelligence levels among recovered patients.

The UK study conducted among 81,337 people found that those who were affected by the virus found it difficult to complete tasks linked to problem-solving, reasoning and spatial planning.

The report said "brain fog" and concentration problems were common among patients with cognitive decline linked to the seriousness of the virus among patients. The research found those who were placed on placed on ventilator support showed more pronounced effects as their IQ points dipped.

"The COVID-19 patients can develop a range of neurological complications including those arising from stroke, encephalopathies, inflammatory syndrome, microbleeds and autoimmune responses," it said.

Those who had recovered from COVID-19 displayed objective cognitive deficits when performing tests of attention, working memory,
and emotional processing, the report said.

The study published by Lancet found that the deficits were of substantial effect in people who were hospitalised with confirmed COVID-19 infection including for those in non-hospitalised cases.