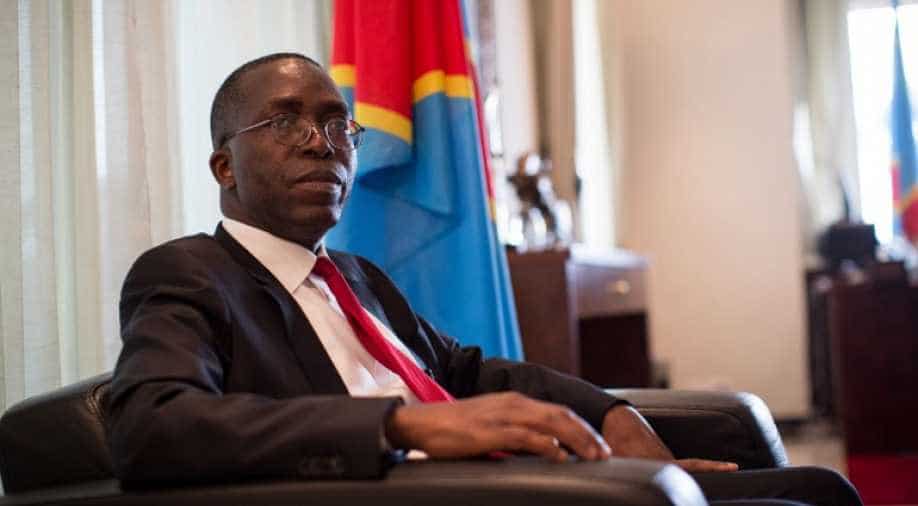 The opposition has accused Kabila of manipulating the electoral system to stay in power after his second term ends on December 20. In photo: Augustin Matata Ponyo on April 13, 2015. Photograph:( AFP )

"I have offered my resignation as well as those of the members of my government... to respond to the spirit and the letter of the accord," said Matata as he left a meeting with President Joseph Kabila, referring to the deal struck after a political dialogue boycotted by the main opposition parties.

DRC's political crisis deepened last month after a presidential election, which had been due before the year's end, was postponed until April 2018.

The opposition has accused Kabila, who has been in office since 2001, of manipulating the electoral system to stay in power after his second term ends on December 20.

The decision to delay the vote was taken in October by the government and fringe opposition groups following a "national dialogue" - boycotted as a sham by much of the opposition - aimed at calming soaring political tensions.

Kabila will address the nation Tuesday when he speaks to parliament.

A UN Security Council delegation in the country has called for a peaceful transition of power following the government's decision to delay elections.