CNN pulls out of Facebook in Australia, citing defamation risk 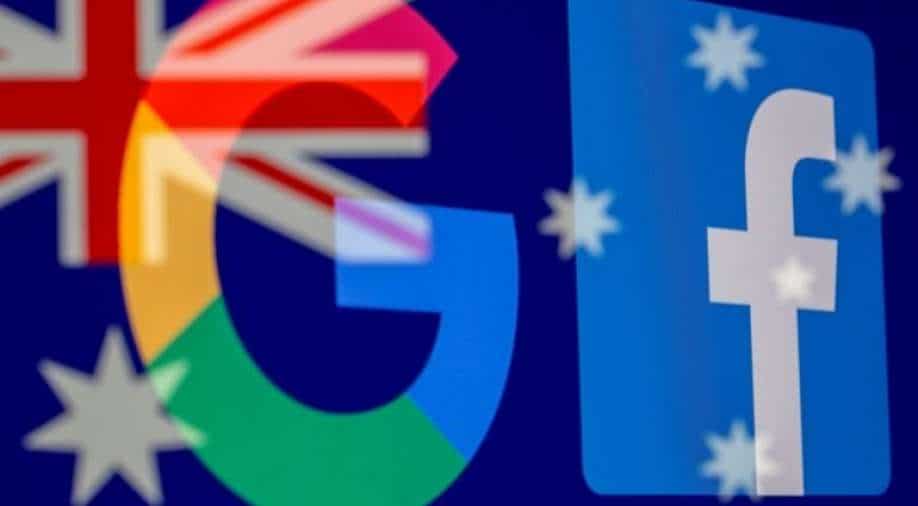 Google and Facebook logos and Australian flag are displayed in this illustration Photograph:( Reuters )

News outlet CNN has said it scrapped its Facebook presence in Australia claiming that the social media behemoth refused to disable the comments section, while also citing the country’s high court ruling which made publishers responsible for defamatory comments posted by users on social media.

CNN said that Facebook declined a request to help it and other publishers disable public comments in the country following the ruling. 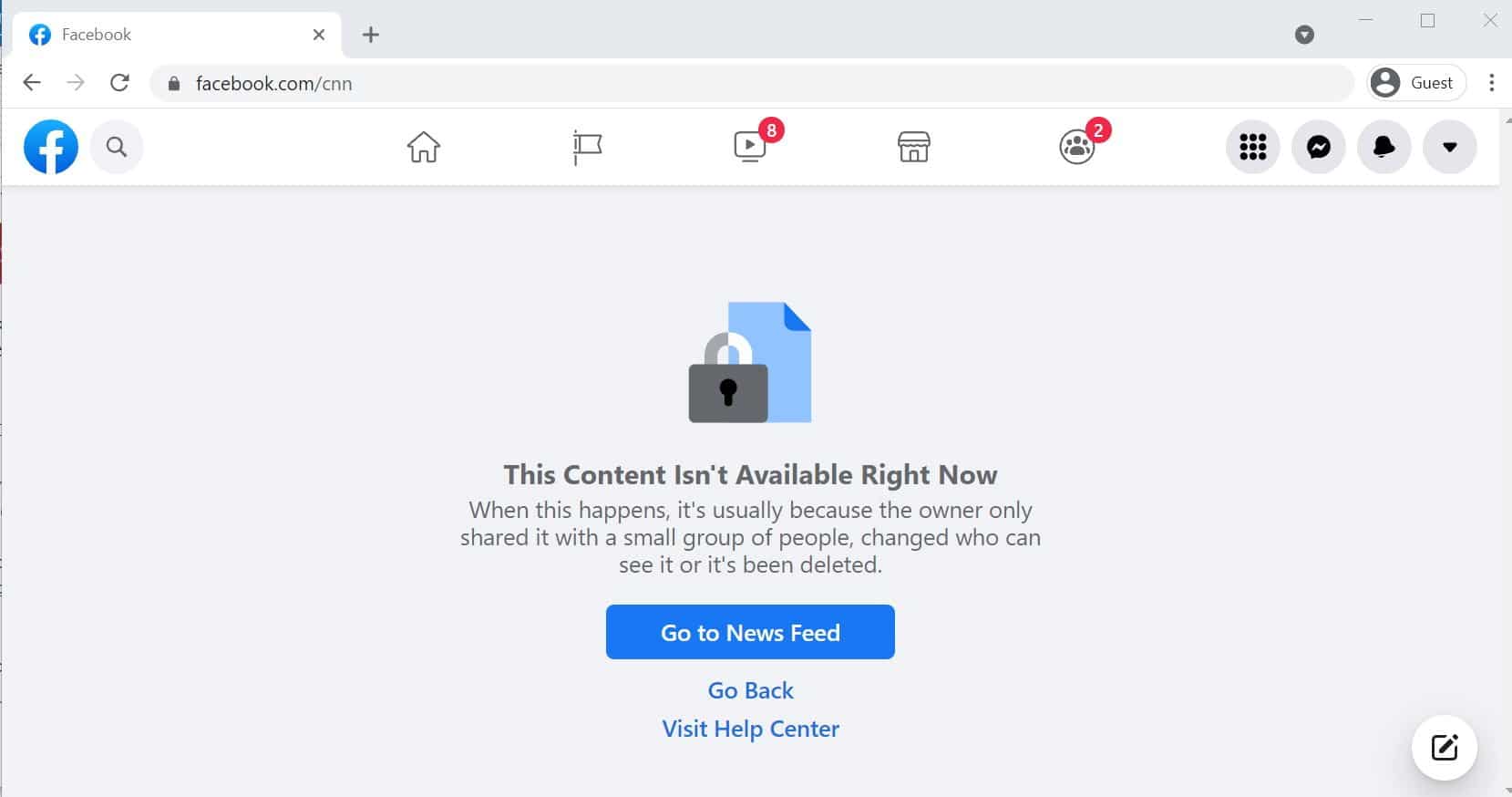 “We are disappointed that Facebook, once again, has failed to ensure its platform is a place for credible journalism and productive dialogue around current events among its users,” a CNN spokeswoman said in a statement.

A Facebook spokesperson suggested that the Australian defamation law needed reform and the company looked forward to “greater clarity and certainty in this area”.

“While it’s not our place to provide legal guidance to CNN, we have provided them with the latest information on tools we make available to help publishers manage comments,” the spokesperson told Reuters.

Social media is a central channel for distributing content in Australia, with about two-thirds of the country's 25 million population on Facebook, according to industry figures.

About a third of the country's population used Facebook to source news in 2021, a University of Canberra report said.

“The fact that a foreign outlet like CNN are pulling out shows the degree of concern that Australia's laws have not kept up with the pace of technological change,” Matt Collins, a prominent defamation lawyer, told Reuters.

CNN would have no equivalent exposure in the United States and relatively little exposure in Britain or other English-speaking countries like New Zealand, he added.